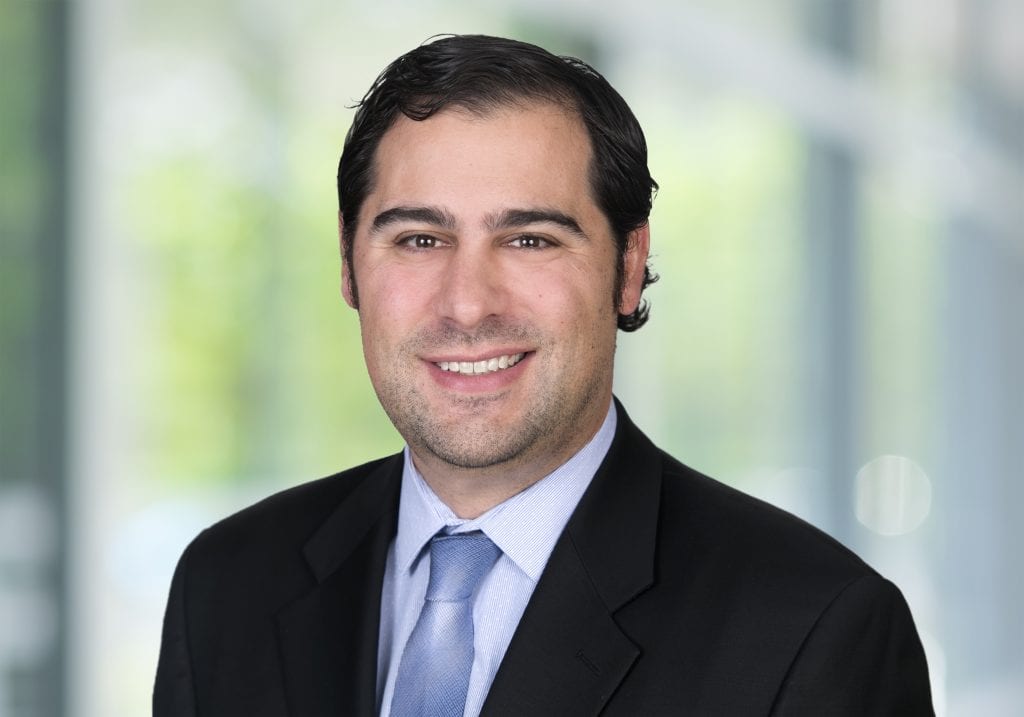 Anthony Garasi is appointed by the Eighth Judicial District Court, Clark County, Nevada to serve as an Attorney Arbitrator.  Since 2016, Mr. Garasi has served as arbitrator on contested matters commenced in the Eighth Judicial District Court.  He is appointed to oversee court-mandated arbitration matters in accordance with Court rules, including directing and overseeing discovery, holding hearings, and ruling on contested civil matters including issuing awards.  Mr. Garasi is frequently assigned cases by the Court for him to arbitrate.

Mr. Garasi has been selected to the 2016-2021 Super Lawyers Mountain State Rising Stars list for his work as a civil litigation attorney. Mr. Garasi has also been recognized by the Nevada Business Magazine as a member of the 2016 and 2017 Legal Elite, a list includes only the top 3.7 percent of attorneys in the Nevada as nominated and voted on by attorneys throughout the state.

Before moving to Las Vegas to begin his legal career, Mr. Garasi worked as a sports journalist in Seattle, WA.  Mr. Garasi regularly covered the Seattle Mariners, Seattle Seahawks and University of Washington men’s basketball team as an on-air host and/or on-site reporter.  Mr. Garasi’s on-air reporting experience has served him well both in and out of the courtroom as an advocate for his clients, developing both a strong investigatory work ethic as well as commanding oral advocacy traits. Mr. Garasi was appointed to the Nevada Arbitration Panel in 2016.