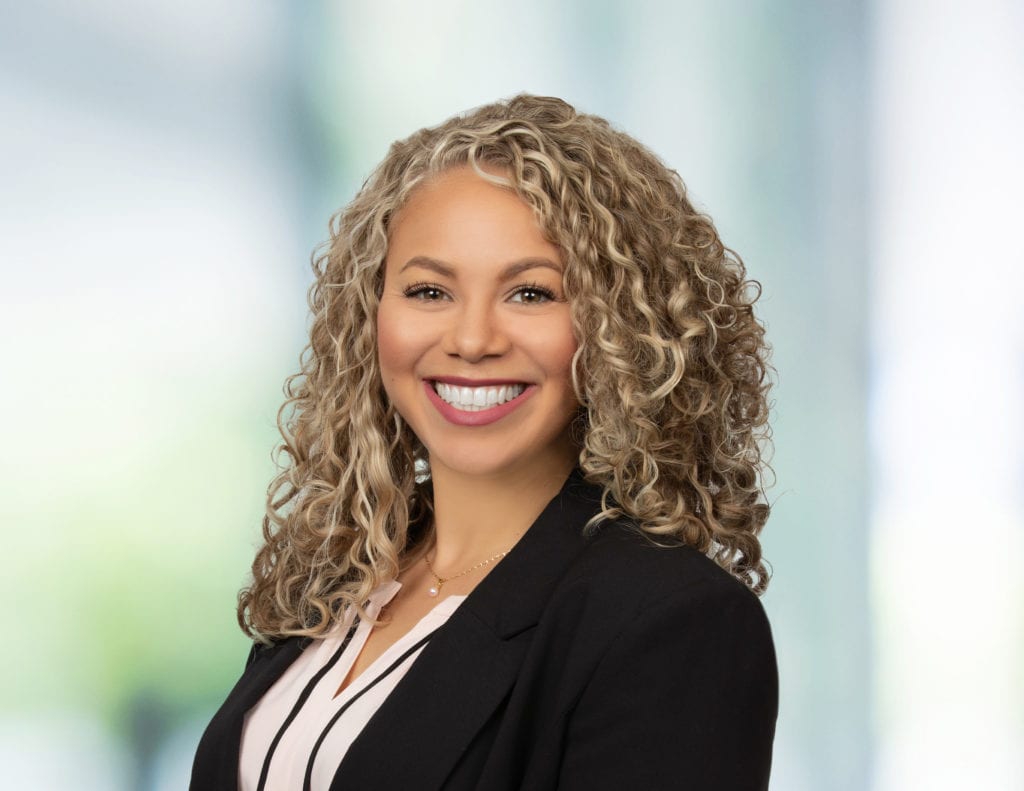 Ashley R. Hardy is an associate attorney with Bremer Whyte Brown & O’Meara in its Tempe, Arizona office. Her focus is on handling insurance defense matters.

Ashley received her Bachelor of Science from Salisbury University in Business Administration with a concentration in Economics in December 2013. Ashley is a member of Omicron Delta Epsilon International Economic Honor Society, Beta Gamma Sigma Honor Society, as well as, an alumna of the Delta Gamma Fraternity.

Ashley obtained her Juris Doctor from the Sandra Day O’Connor College of Law at Arizona State University in 2018. There, she focused her studies on environmental and sustainability law. Ashley has a Law, Science, and Technology Certificate in Environmental and Sustainability Law. While at ASU, Ashley received the honors of a CALI Excellence of the Future Award in Contracts, a William H. Pedrick Scholar, a Sustainability Law Student Research Fellow and a Sustainability Law Student Scholar. In addition to these honors, she served as the President of the Environmental Law Society, the Vice President of the Black Law Student Association and a founding member and the Vice President of Finance of the Government and Public Interest Law Student Association. Additionally, she had the pleasure of working for the Arizona Attorney General’s Office and the United States Department of the Interior. Ashley co-authored a legal article titled Policy Meltdown: How Climate Change is Driving Excessive Nuclear Energy Investment, that was published by the Buffalo Environmental Law Journal.

Ashley is originally from Baltimore, Maryland and currently resides in Phoenix, Arizona. In her spare time, Ms. Hardy enjoys hiking, creating jewelry, and rooting for her hometown sports teams, the Baltimore Ravens and the Baltimore Orioles, as well as her alma matter’s mens lacrosse team, the Salisbury Seagulls.