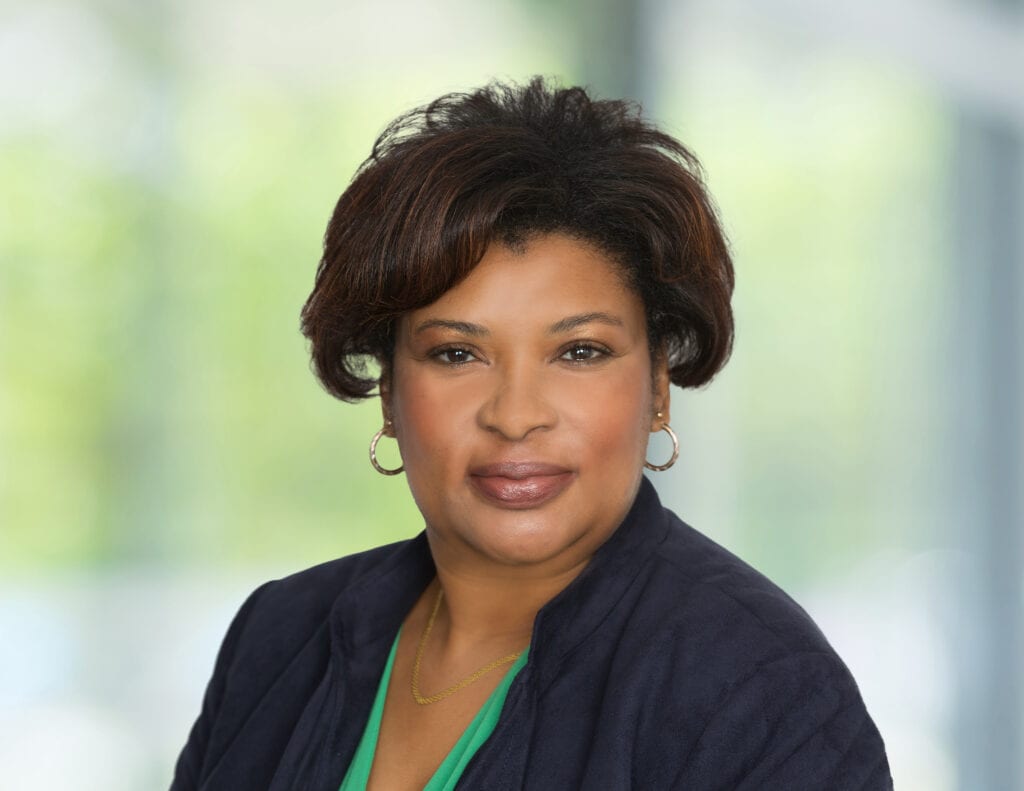 Ms. Collins is originally from Windsor, Connecticut and has resided in Orange County, California since 2013.  She received her Bachelor of Arts degree in International Studies with a concentration in Latin American studies from the University of South Florida, Tampa, Florida in 1993.  She obtained her Juris Doctor degree from University of Miami, School of Law in 2000.  Prior to and during law school, Ms. Collins worked for a major property & casualty insurer. During law school, Ms. Collins was also a law clerk for the Eleventh Judicial Circuit court in Miami-Dade County and interned with the U.S. Attorney’s Office, Southern District of Florida in the civil litigation division.  During private practice in Virginia, Ms. Collins devoted time to many pro bono matters and was awarded the Harry I. Carrico Pro Bono Attorney of the Year in 2012.

Ms. Collins is proficient to fluent in Spanish.  When possible, Ms. Collins enjoys travel with family and friends, experiencing Southern California’s beauty hiking and biking.  Pilates and yoga are also among her favorite activities. She also enjoys soccer and is learning more about football while her son plays in high school. Go Portola Bulldogs!!  Go ‘Canes!!

[1] *Ms. Collins maintains an active license to practice in California and is inactive and in good standing (eligible to return to active practice) in Arizona, Texas, Florida, Virginia and the District of Columbia.