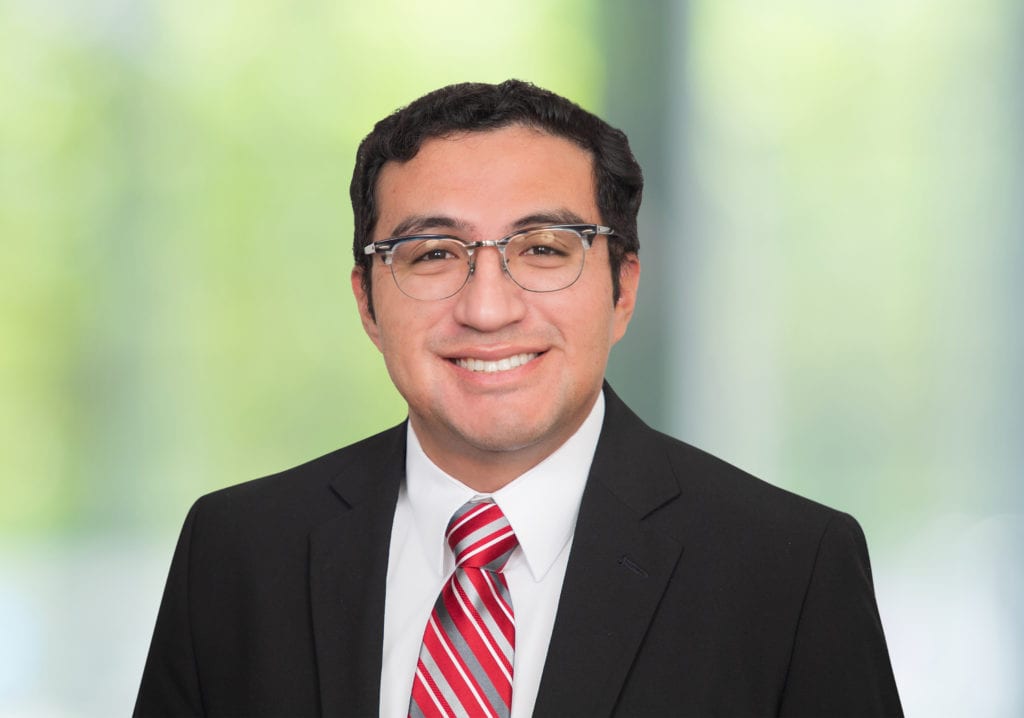 Matthew Vela is an associate attorney in the Newport Beach office of Bremer Whyte Brown & O’Meara, LLP. His practice is dedicated to business law and general civil litigation.

Mr. Vela graduated from Carnegie Mellon University in Pittsburgh, PA, in 2014 with a Bachelor of Science in Policy & Management and a double major in Decision Science. His policy analysis senior project entitled “Local News in Pittsburgh in the Internet Age” won him the University’s prestigious James Ledlie Barr Memorial Prize in Humanities and Social Sciences. He subsequently graduated from Chapman University Dale E. Fowler School of Law in May 2018 and was admitted to the California Bar on his first try that December.

While in law school, Mr. Vela clerked for the United States Attorney’s Office in Riverside where he assisted in the prosecution of mail fraud, arms dealers, and other federal criminal matters. He also has been recognized by members of the California Senate and United States Congress for his volunteerism in several organizations dedicated to pro bono veterans’ work, including Veterans Legal Institute and Chapman University’s Military & Veterans Law Clinic, where as an Academic Fellow he provided pro bono representation of a Navy veteran before the Navy Discharge Review Board in Washington D.C.