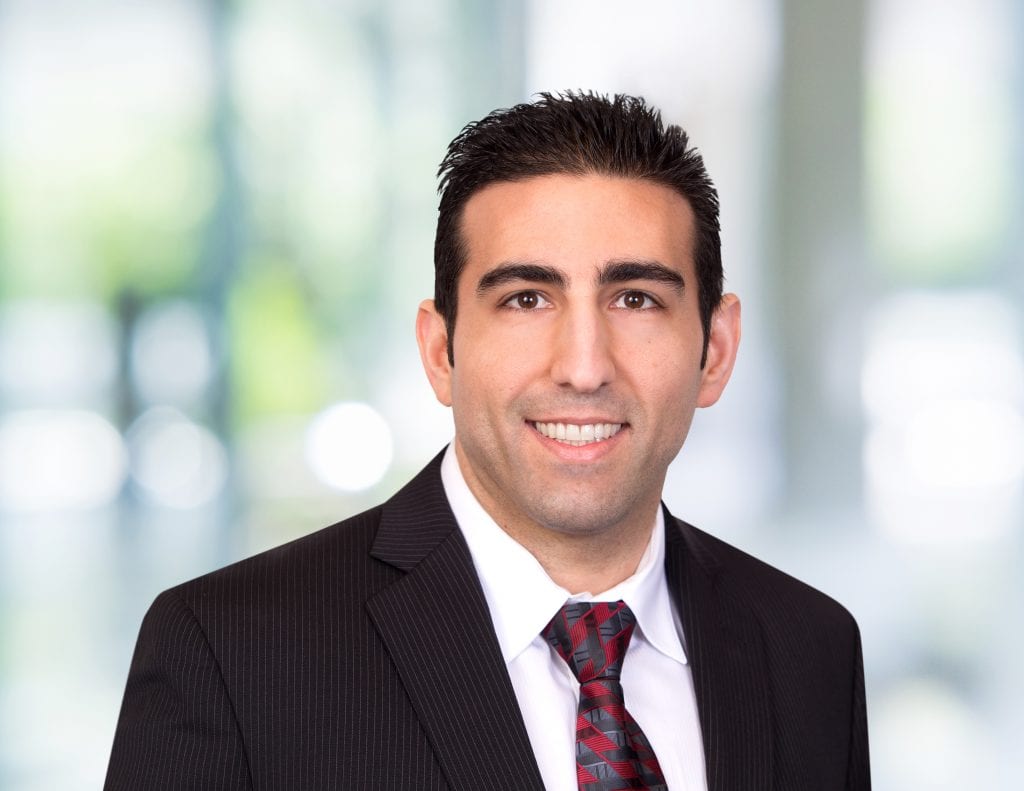 Mr. Salem is a Partner at the Downtown San Diego office of Bremer, Whyte, Brown & O’Meara, LLP.  He attended Chapman University Dale E. Fowler School of Law, graduated in May 2012, and was admitted to the California Bar the following December.  During law school, he was on the Executive Board for The Nexus Journal of Law and Policy, a Pupil of the Warren J. Ferguson American Inn of Court, Vice President of the Federalist Society, and also served as a judicial extern for the Honorable Judge Adams at the Orange County Superior Court in Westminster, California.

Mr. Salem also has experience litigating intellectual property rights, free speech actions, and securities fraud claims.  He has also defended various businesses involving consumer fraud actions.  He has successfully represented his clients’ interests and obtained favorable outcomes up to and through trial, arbitration, and on appeal.

In his free time, Mr. Salem enjoys spending time with his wife, son, and daughter.