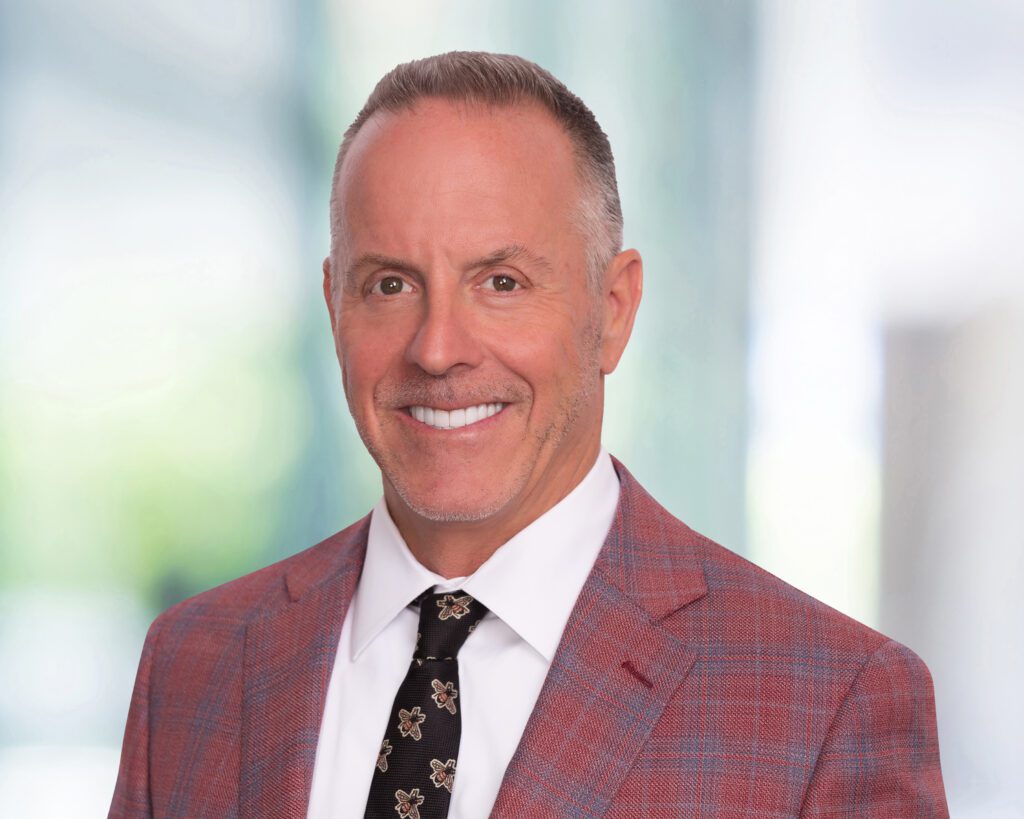 Keith G. Bremer has been identified by the well-recognized Los Angeles Daily Journal as one of California’s Top 100 Attorneys. He is a top 50 attorney in Orange County and has also been named as one of America’s Top 100 Attorneys. Keith Bremer is a member of the prestigious American Board of Trial Advocates (ABOTA), he is an AV rated attorney by Martindale-Hubbell, and voted Super Lawyer by his peers for 11 years in a row (2009-2021). Mr. Bremer was invited to be, and is, a member of Litigation Counsel of America. He is the senior partner of Bremer, Whyte, Brown and O’Meara LLP, a 200 plus member law firm with nine full service offices throughout the Western US.

Mr. Bremer has experience in all aspects of cyber, civil and commercial litigation and has had the privilege of representing individuals in wrongful death actions, individuals who have suffered catastrophic injuries, auto manufacturers, auto dealerships, contractors, celebrities from television, movies and major sports franchises and business owners in trial. Mr. Bremer has been a featured contributor in the Orange County Register, and has been editorialized in, among others, Newsweek, The New Yorker Magazine, the Los Angeles Times, Los Angeles Daily Journal, CBS, CNN, Fox, KCAL, YAHOO, AOL, and KTLA news. He has appeared on ABC’s 20/20, Dr. Phil, Fox and The Katie Couric Show. Mr. Bremer is regularly consulted by lobbyists and the insurance industry to provide input on proposed legislation in the legal field from California to Colorado.

Mr. Bremer received and recovered a verdict of over $4 million which was affirmed by way of a published opinion out of the 4th Appellate Court of Appeals. He was lead counsel in a Northern California Qui Tam case that he resolved for $184 million (U.S. ex rel. Strom v. Scios and Johnson & Johnson). He also has a published opinion addressing the internet and right to privacy out of the 4th Appellate Court of Appeals. He is the recipient of the “Ollie” award, a prestigious construction defect community award, that is given to the individual who displays the finest commitment, loyalty, and trust for the betterment of the entire construction defect community. He is a two-time recipient of the Farmers Gladiator Trial Award and a member of the Southern California Defense Counsel and the Orange County Bar Association. Mr. Bremer is a regularly featured speaker at seminars throughout the United States.