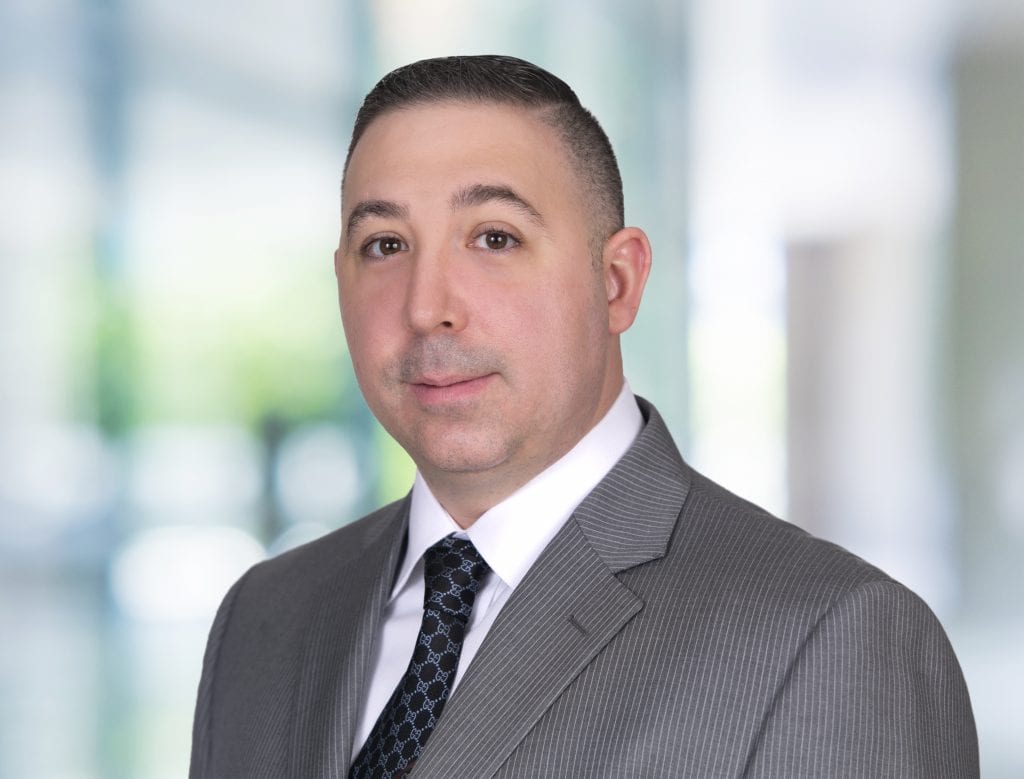 Mr. Greco concentrates his practice in all aspects of complex civil litigation, including construction defect and general liability defense matters. During his time with Bremer, Whyte, Brown & O’Meara, he has chaired multiple trials including a high-profile defamation trial involving local political figures as well as a four-month trial involving a multi-million dollar construction dispute related to a high-rise commercial property on the Las Vegas strip. Additionally, Mr. Greco has been involved in defending developers, general contractors, and subcontractors in numerous multi-million dollar construction-related lawsuits.  He also has extensive experience in defending a wide variety of complex general liability and personal injury matters, including slip and falls, traffic accidents, premises liability, and construction accidents.

Mr. Greco has been selected to the 2015, 2016, 2017, 2018, 2019, and 2020 Super Lawyers Mountain States Rising Stars list for his work as a civil litigation attorney.  Additionally, Mr. Greco has received the highest possible rating (AV Preeminent) in both legal ability & ethical Standards by Martindale-Hubbell.