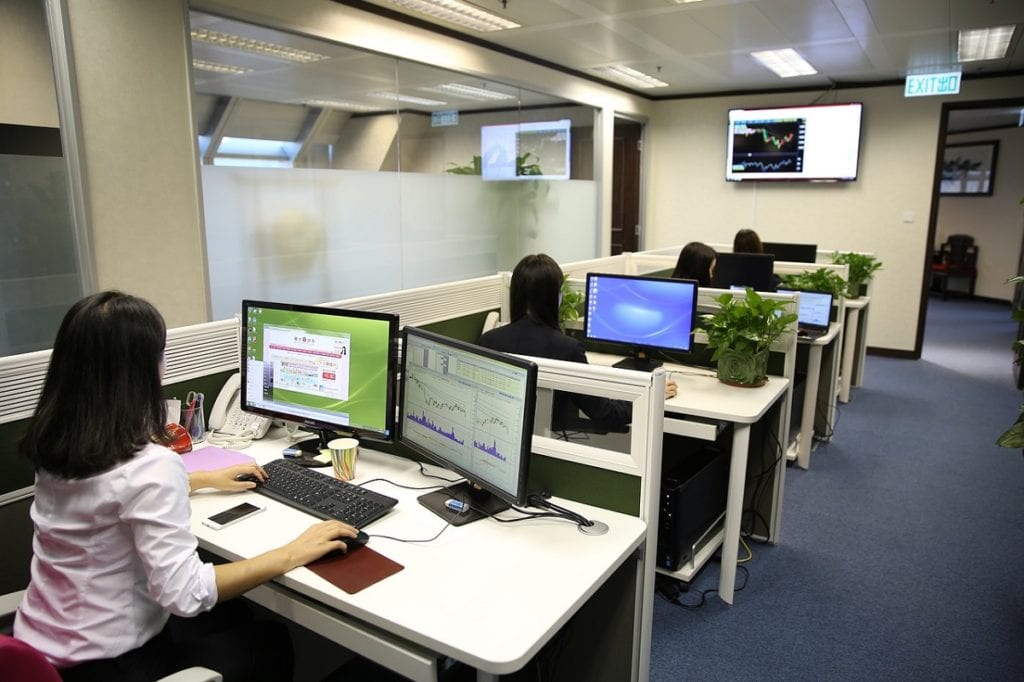 Bremer Whyte Brown & O’Meara, LLP is currently defending a number of high profile sexual harassment and hostile work environment cases and the climate for sexual harassment and hostile work environment is at an all time high.  Employers are more and more concerned about the behavior and actions of its employees. Even the best, hands on, employers can have a “bad apple” in the bunch.  Best case scenario, employers do anything and everything they can to create a safe work place that enables its employees to run the business.

So – what exposure does an employer have if it finds it has an issue or aberration in the workplace?

Look out for in furtherance of business: a company’s employee attending a function or event in furtherance of the business of his employer. Imagine a convention, where the company is paying the employee to attend.  The employee is at a “schmoozing” event after one of the long days at the convention and without any prior notice to the employer, the employee kisses a woman attending the event without any consent to do so. This woman is not an employee of the at issue company, but a client of the company.  In this instance, the employee is likely not in “furtherance of the business” of his employer during the actual act of kissing the unsuspecting woman as this is not what he is required to perform in the course and scope of his employment while attending the event. Further, so long as the company did not encourage (whether expressly, implicitly, apparently, or through ratification) its employees to effectuate this kind of sexual misconduct, or like behavior, within the employees’ normal day-to-day duties; and absent facts, witnesses, or documents to suggest that the company had knowledge of any prior sexual misconduct by this very employee; we can assume the employee did not have the company’s express, implied, or apparent consent and authority to kiss this woman.

Look out for ratification of conduct: The woman’s strongest argument to hold the employer-company liable is that the company ratified the employee’s conduct. This ratification can occur in multiple forms, namely that the company knew of the very conduct at issue, failed to investigate the conduct, properly sanction him for this action, or terminate him as result.  Further information from the company is required regarding how thorough of an investigation, if any, was conducted; who investigated the same; who was reported to as to this incident; the time period between the incident and punishment; and what the actual punishment entailed. It is very important to note, that the fact that the company did not terminate the employee on the spot for this sexual misconduct is not necessarily the biggest hurdle.

Keith Bremer (kbremer@bremerwhyte.com) and Merritt Cosgrove (mcosgrove@bremerwhyte.com) practice employment and general litigation law in our Newport Beach office.  And can be reached at (949) 221-1000 for more questions.