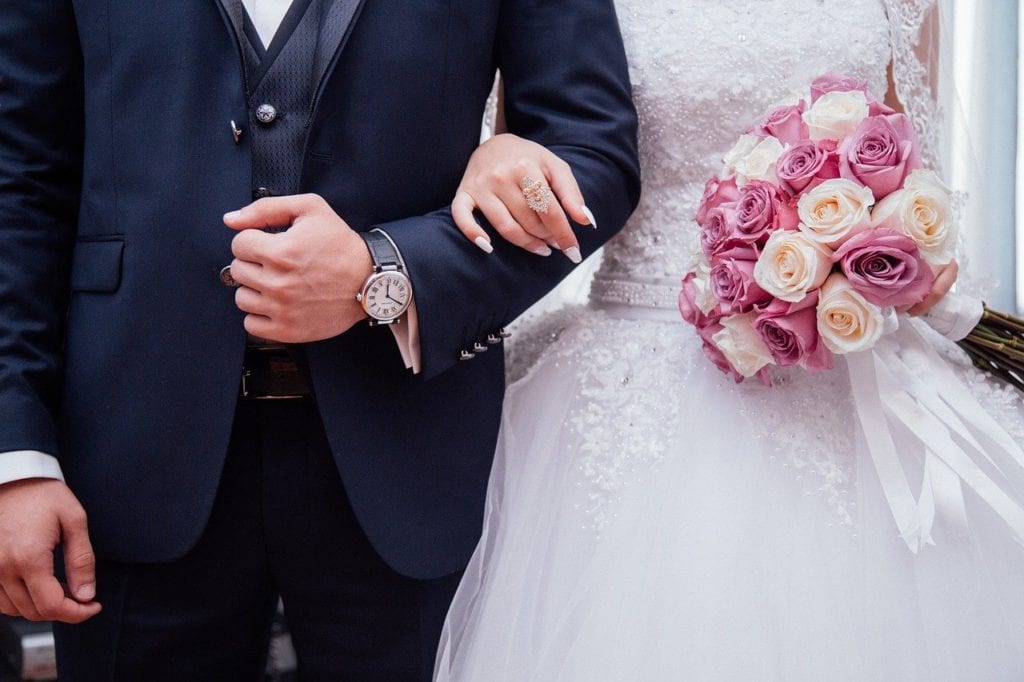 When a couple legally separates or divorces, the court may order one spouse to pay the other an amount of monetary support each month. This is called “spousal support” or “alimony.”

Between the time of the filing of the Petition and entry of the final Judgment in a case, the court may order either spouse to pay any amount necessary for the support of the other spouse. Temporary support may be ordered in any amount based on the recipient’s need and the payer’s ability to pay. The purpose of such support is to enable the recipient to live at or near his or her accustomed manner pending disposition of the action.

Pursuant to Family Code §3600, temporary spousal support is ordered for the duration of litigation and remains in place during the pendency of the action.

In setting temporary spousal support, the courts generally use a formula to calculate the amount of spousal support.  There are a few guideline formulas; the particular formula used by the court will depend on the county where the action is pending. The guideline provides that the paying spouse’s support be presumptively 40% of his or her net monthly income, reduced by one-half of the receiving spouse’s net monthly income. If child support is an issue, spousal support is calculated after child support is calculated. Courts may substitute the recipient’s earning capacity for his or her actual income as necessary.

Permanent spousal support is ordered at the conclusion of a dissolution proceeding to maintain both parties’ lifestyles as near as possible to the marital standard of living. The Family Code provides that a marriage of long duration is a marriage that lasts ten (10) years or longer.

The court considers the Family Code §4320 factors in determining the amount and duration of spousal support.  The court can award spousal support greater than, equal to, or below the amount necessary for the parties to maintain the marital standard of living established during the marriage.

The Family Code §4320 factors are as follows:

After the court properly weighs these factors, the spousal support order then becomes part of your final divorce or legal separation judgment.

There are several factors which may impact both the length and amount of spousal support. It is important to retain experienced counsel in order to ensure your support order is fair and reasonable and that it takes into account the specific facts of your case. Contact Bremer Whyte Brown & O’Meara LLP to schedule a consultation to discuss how spousal support may work in your matter today.