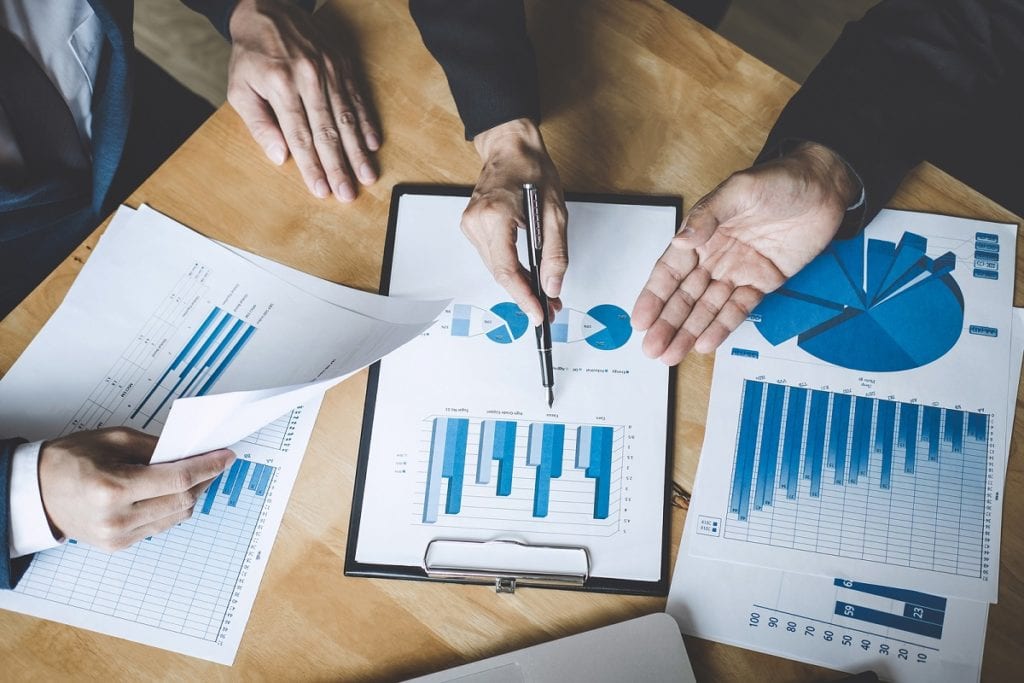 Shareholders have many legal rights, but they are not all of equal significance.

Under the statute, shareholders are also entitled to “accounting books and records” and minutes of shareholder, board, and board committee meetings. Access to this information, though, is predicated on the shareholder stating, in writing, a “reasonable relationship” between its interest as a shareholder and the purpose of its inspection of the information.

Schnabel v. Superior Court (1993) 5 Cal. 4th 704 illustrates several factors that favor a Plaintiff’s right to inspection. In Schnabel, the Plaintiff, a party to a divorce action in which the married couple’s stock holdings needed to be valued and divided, articulated through the testimony of an accountant that each record requested reasonably related to the corporation’s value. Further, the Plaintiff limited the time period of her request to information related to the current value of the underlying assets, as opposed to an excavation of financial records.  This case teaches that a proper shareholder request should (1) articulate a purpose for seeking records that is reasonably related to the person’s interests as a shareholder; (2) identify and narrow the scope of records sought to information related to the purpose articulated above; (3) limit the time periods for the records sought to those related to the purpose above; and (4) should court enforcement of the demand become necessary, the shareholder should be prepared to support the demand with a declaration, such as from an accountant, explaining the necessity of each record sought.

If a lawful demand for inspection is refused without justification, the court can intervene and compel the corporation to forfeit the requested information. In some cases, the courts have exercised the power to award complaining shareholder with reasonable expenses, including attorney’s fees. If you are a shareholder and you believe you are not awarded the rights to which you are entitled, or if you represent a corporation with questions about your obligations, contact an experienced attorney at Bremer Whyte Brown & O’Meara, LLP to discuss the facts of your matter and determine your next course of action.

A Plaintiff who prevails in a breach of fiduciary lawsuit typically will recover for actual damages incurred, but also may recover punitive damages if the breach can be proven to have been committed out of malice or fraud. If you suspect a breach of fiduciary duty, you may want to consult with an experienced attorney, as such breaches can have disastrous consequences.