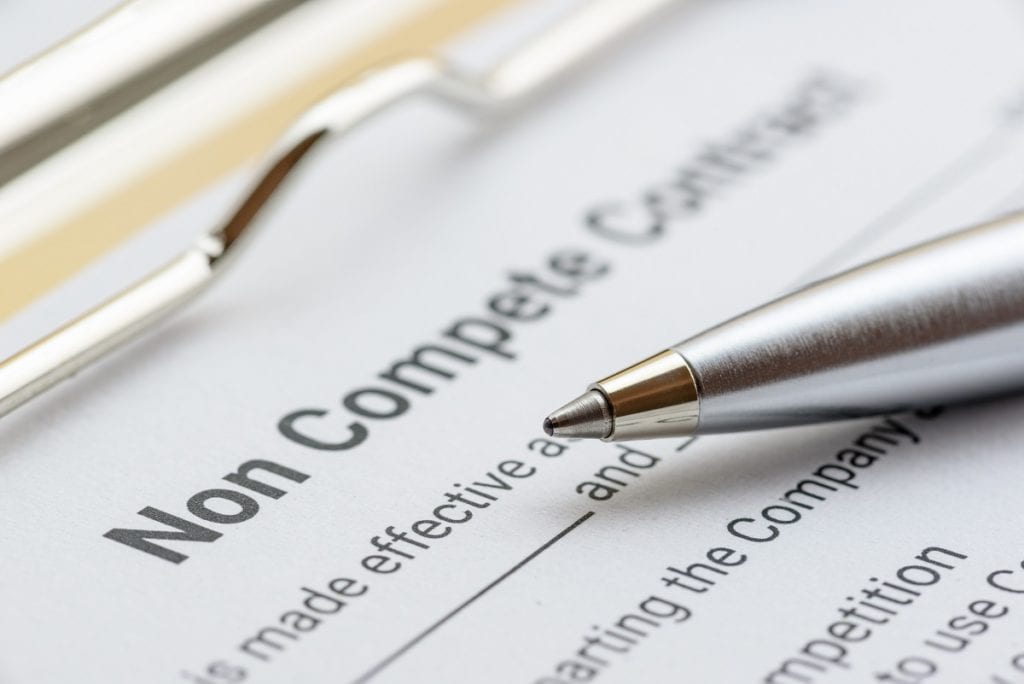 Generally, non-competition agreements are void in California given that the courts protect an individual’s right to engage in lawful employment or business. Pursuant to the Business and Professions Code, an agreement that limits the rights of a party to engage in lawful employment or business activities is an unreasonable restraint of trade and unenforceable as a matter of public policy. Thus, a contract restraining a person from engaging in a lawful profession, trade, or business is void.

However, there are exceptions to this rule. We describe two such exceptions below:

Geographical restraints prevent a person from conducting a specified activity within a certain area. The scope of a business includes the location of the offices or plants, and also the area in which the goodwill has been established through substantial sales. It can also include the locations where a business designs, creates, and produces its products, and the areas where its products or services are marketed. As such, the court can find that a non-compete agreement prohibiting a party from engaging in a competing business in the entire state of California to be permissible even if the business being protected only had offices in a few counties, if the business itself marketed and procured sales throughout the state.

Regarding employment agreements specifically, provisions that impose penalties on employees who work for a competitor of their former employer following completion of their employment are generally invalid. However, an injunction against former employees can be sought to prohibit misappropriation if there is evidence that the former employee is compromising the employer’s trade secrets, which is information not otherwise readily available from other sources.