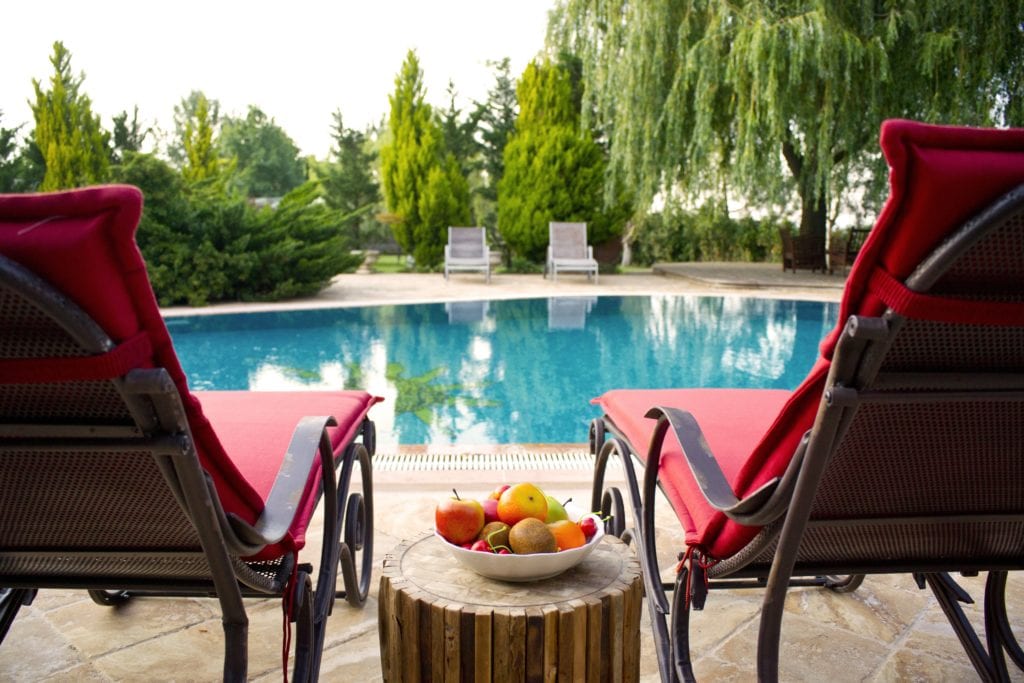 Property ownership often combines elements of individual and common ownership interests. For example, a property owner may individually own his or her living quarters, but also own a common interest in amenities that are considered too expensive for a single homeowner to purchase individually (such as a pool, gym, or trash collection service). Properties with such elements usually take the form of apartments, condominiums, planned developments, or stock cooperatives (together known as “common interest developments” or “CIDs”). Whenever a CID is built, California law requires the developer to organize a homeowner association (or “HOA), which can take several different names, including “community association”. Initially, the developer relies on the HOA to market the development to prospective buyers. Once each unit in the development is sold, management of the HOA is passed to a board of directors elected by the homeowners. At that point, the primary purpose of the HOA shifts to maintenance of common amenities and enforcement of community standards.

HOAs generally charge each homeowner monthly or annual dues to cover the cost of their services. HOAs may also charge special assessments to cover large, abnormal expenses, such as the cost of upgrades or improvements. The amount charged in dues and assessments is established by the HOA’s board of directors, within the limits set by the HOA’s governing documents and California Civil Code section 1366. Section 1366 provides that HOA dues may not be increased by more than 20 percent of the amount set in the previous year, and the total amount of any special assessments charged in a given year generally may not exceed 5 percent of the HOA’s budgeted expenses.

HOA board of directors typically create “covenants, conditions and restrictions” (or “CC&Rs”) that set standards for acceptable property use within the development. In this regard, an HOA board of directors acts as a small-scale legislature for the homeowners within its jurisdiction. However, a board’s powers are limited by the HOA’s governing documents, which are drafted at the time that the HOA is organized and which can only be amended under limited circumstances. CC&Rs may range from a rule prohibiting pets to a rule preventing the installation of basketball hoops in one’s front yard. California law requires CC&Rs to be recorded, so that they are a matter of public record and can be reviewed by visiting the local county registrar. Prospective homeowners should ask their real estate agent for help accessing a property’s CC&Rs before committing to a purchase.

Legal disputes between homeowners and HOAs often arise within the context of the HOA’s power to foreclose on properties if the homeowners fail to pay HOA dues or assessments. A homeowner who falls behind on these payments can expect to receive a formal notice of delinquency. At this point, the homeowner may wish to counsel with an experienced attorney to determine whether the charges listed on the notice are justified. If the debt is not satisfied, the HOA may place a lien on the property and initiate foreclosure proceedings. Homeowners facing the prospect of a lien generally have the right to request a meeting with the board, either internally or in the presence of a third-party mediator or arbitrator. The homeowner can then dispute the legitimacy of the debt or propose a payment plan. If the payment plan is accepted by the HOA, it should be formalized and signed so that it may be judicially enforceable.