Bremer Whyte Brown & O’Meara, LLP is very proud to announce that Kevin Wheeler, Courtney Serrato, Timothy McNulty, and Julie Batz have been promoted to the position of partner with the firm!

Kevin has been with the firm since 2018 and has been practicing law since 2015. He is licensed to practice in California, Nevada, and Utah. Kevin’s practice focuses on high exposure cases, construction defect, catastrophic injury, and wrongful death claims. He has represented companies, municipal organizations, and individuals in numerous matters stemming from claims of premises liability, dangerous conditions, negligence, misrepresentation, fraud, products liability, and construction defects. Mr. Wheeler has developed a strong rapport and continues to build relationships with local businesses, municipalities, and organizational clients. Kevin also supervises and manages a team of associates in the Newport Beach office.

In his free time, Kevin enjoys spending time with his family, playing games with friends, and traveling. 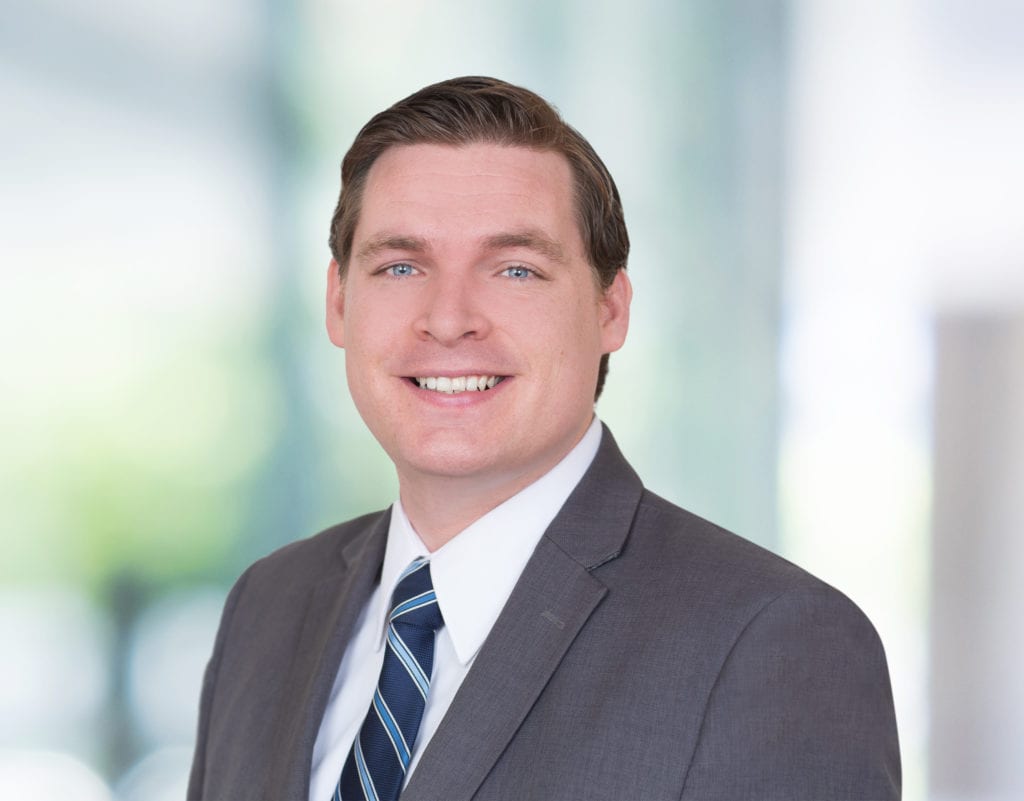 Courtney has been with BWB&O since 2017, shortly after being admitted to practice law in December 2016. She is licensed to practice in California and the U.S. District Courts. Courtney focuses her practice on business litigation, including cases ranging from contract disputes to partnership disputes. In her time with BWB&O, Courtney has seen great success at trial, including a verdict in favor of a plaintiff in a contract dispute in San Bernardino County Superior Court, and a complete defense verdict in a defamation lawsuit in Orange County Superior Court. Courtney supervises and manages associates in the Newport Beach office and serves as a mentor to other associates.

In her free time, Courtney enjoys spending time with her family and friends, traveling, being active, and searching for great culinary experiences. 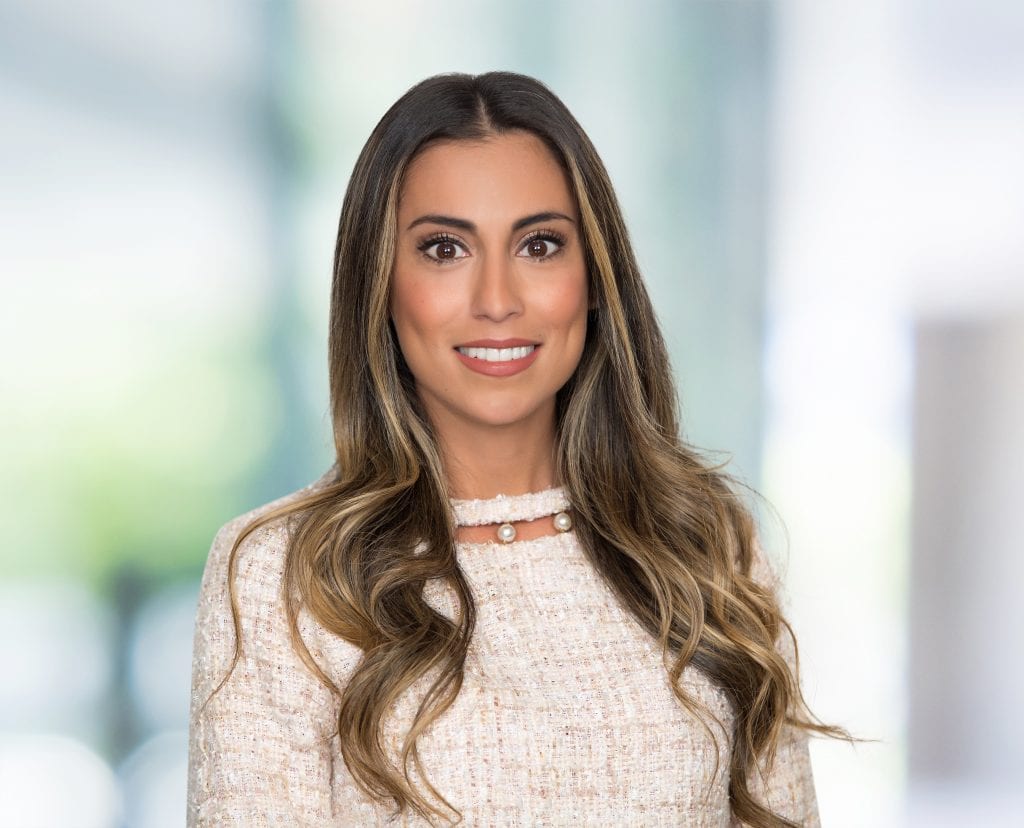 Timothy “Tim” has been with BWB&O since 2019. He’s worked in both the Downtown San Diego and Encinitas offices. Tim is licensed in California and Arizona, along with related U.S. District Courts. Prior to joining BWB&O, Tim worked as an associate handling both defense and plaintiff civil litigation cases.

In his free time, Tim enjoys spending time with his family, golfing, fishing, surfing, and playing guitar in a classic rock band. 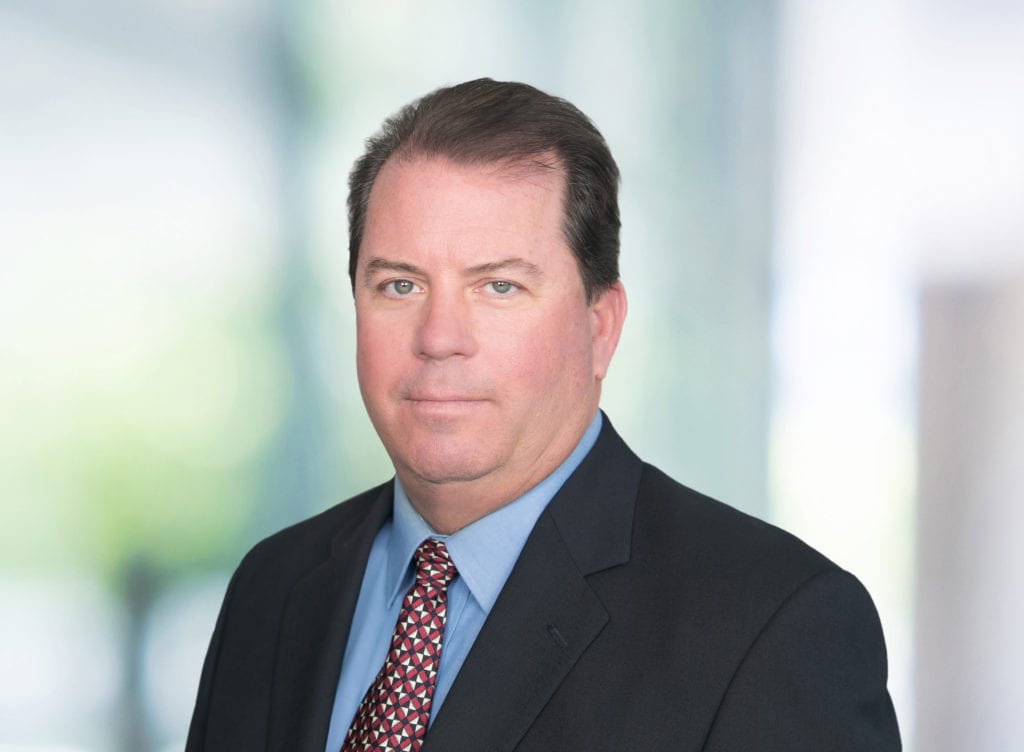 Julie has been with BWB&O since 2018 and practicing law since 2008. She is licensed to practice law in all California Courts as well as for the United States Court of Appeals for the Ninth Circuit. She practices general liability litigation and first party claims. Her practice includes premises liability, personal injury, construction related injuries, wrongful death, landlord and property management defense, as well as easement disputes. On behalf of the firm, Julie has represented individuals, small businesses, as well as large corporations in large exposure litigated matters. She has successfully mediated hundreds of matters and has jury trial experience.

Julie is currently the President of the Legal Access Alameda Board, the non-profit arm of the Alameda County Bar Association. In her free time, she enjoys spending time with her husband, 2 daughters, and bulldog. Julie also enjoys judging college and law school moot court competitions when she can. 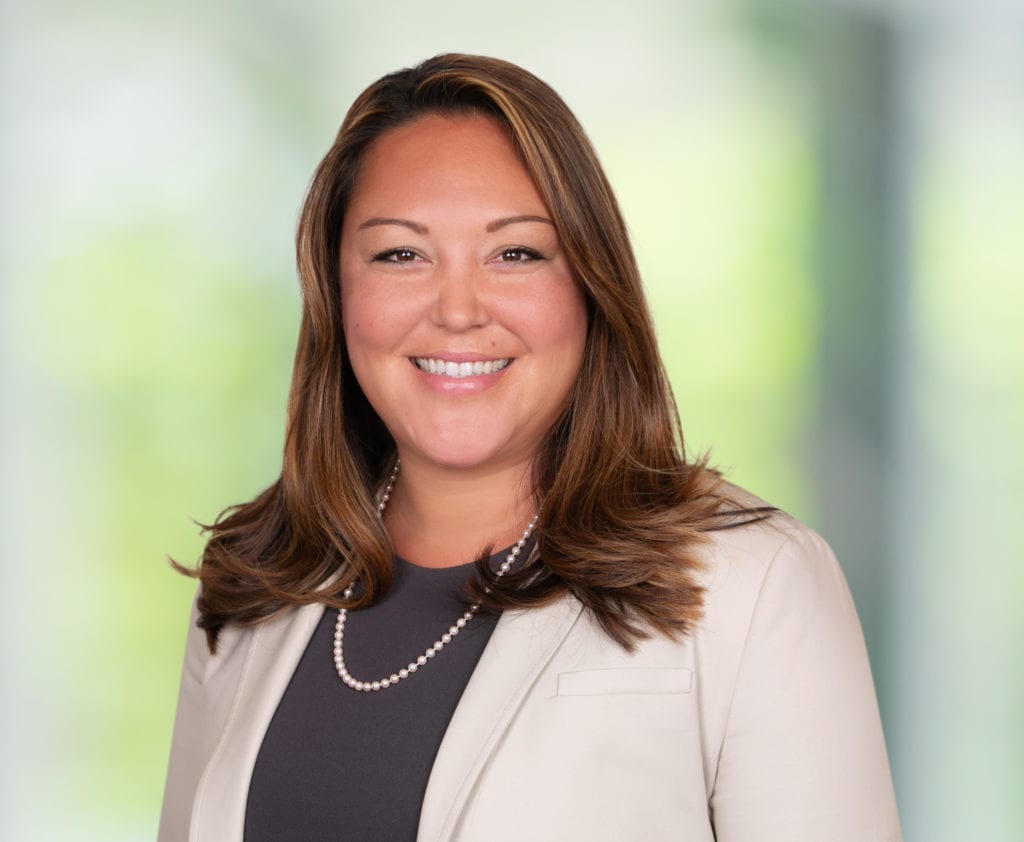