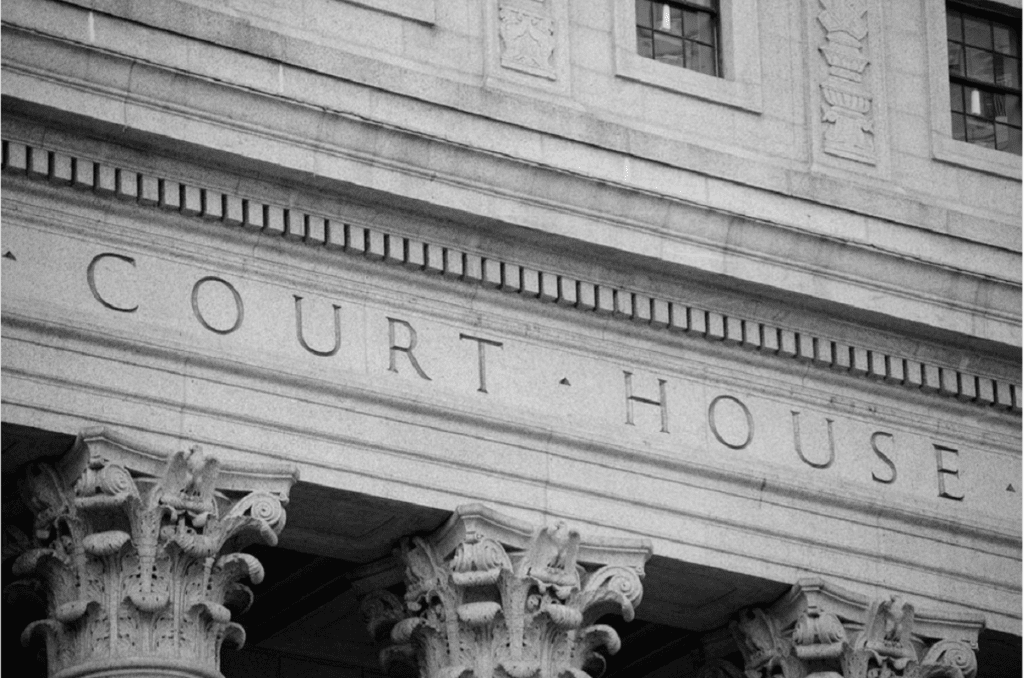 The California Supreme Court recently ruled in Troester v. Starbucks Corporation that the de minimis doctrine found in the federal Fair Labor Standards Act is not incorporated into California law. The Supreme Court’s denial of the application of the de minimis doctrine in this case means businesses may be exposed to liability for employees’ uncompensated time completing tasks “off the clock.”

What is the De Minimis Rule?

The de minimis doctrine has been applied in federal courts to excuse the payment of wages for small amounts of time while employees are off the clock that have traditionally been seen as administratively difficult to record. The factors that many federal courts have looked in applying the doctrine include: (1) the practical administrative difficulty of recording additional time; (2) the aggregate amount of compensable time; and (3) the regularity of the additional work.  Lindow v. United States (9th Cir. 1984) 738 F.2d 1057, 1063.

In Troester v. Starbucks Corporation, Douglas Troester claimed that Starbucks was liable for failing to compensate him for time spent working off the clock as a shift supervisor. Starbucks required him to clock out on every closing shift before initiating software to transmit data back to corporate headquarters. After completing this task, Troester activated the alarm, exited the store, and locked the front door. Other “off the clock” tasks of Troester’s included walking coworkers to their cars in compliance with Starbucks’ policy and occasionally reopening the store to allow employees to retrieve items they left behind. Over a 17-month period, Troester’s unpaid time totaled approximately 12 hours and 50 minutes. At the applicable minimum wage of $8 per hour, the unpaid wages amounted to $102.67.

The district court granted summary judgment in Starbucks’ favor on the basis that this additional “off the clock” time was administratively difficult to capture.  On appeal, the Ninth Circuit recognized that while the de minimis doctrine has long been a part of the federal Fair Labor Standards Act, the California Supreme Court had never addressed whether the doctrine applies to wage claims brought under California law.  After review, the California Supreme Court held that the federal de minimis doctrine has not been adopted by California’s wage and hour statutes or regulations. However, the Court stopped short of completely rejecting the underlying de minimis principles, holding only that the principles were not applicable in the context of this case, where employees routinely work “off the clock” several minutes per shift.  The Court noted that a few extra minutes of work each day can indeed add up and therefore should be compensated.

The Supreme Court had suggestions when it comes to businesses addressing the administrative difficulties of recording this traditionally uncaptured employee time.  These suggestions include: (1) restructuring so that employees would not have to work before or after clocking out; (2) implementing technological advances to help with tracking time; and (3) estimating work time in a fair rounding policy.  Businesses should evaluate whether their current administrative timekeeping systems leave them exposed to liability for any uncompensated routine “off the clock” tasks. Our knowledgeable attorneys can evaluate the potential exposure to serious liability because of this landmark case and provide you with specially tailored solutions to reduce this risk, while maintaining your business goals.  If you have questions, please contact an attorney at Bremer Whyte Brown & O’Meara LLP today to schedule a consultation.