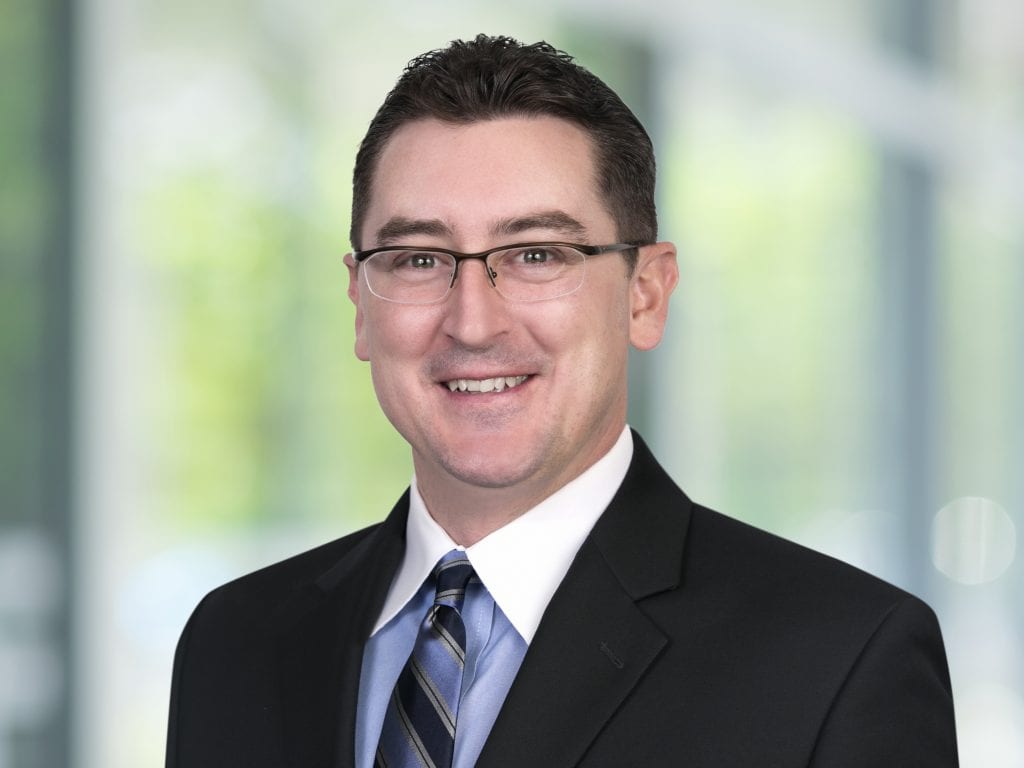 While he attended law school, Mr. Belanger externed with the Honorable Lawrence Anderson in the United States District Court, District of Arizona. He was also a certified high school basketball referee for both the California Interscholastic Federation and the Arizona Interscholastic Association. Mr. Belanger has over a decade of experience working as a metal stud framer and drywall journeyman.

Mr. Belanger is admitted to practice law before the United States Supreme Court and all Arizona State Courts as well as the United States District Court, District of Arizona and the Ninth Circuit Court of Appeals. He is a member of the American Bar Association, the Arizona Bar, the Maricopa County Bar Association and the Arizona Association of Defense Counsel. He maintains active membership in the Construction Section of the Arizona State Bar and is a Construction Law Committee member with the AADC.

Mr. Belanger is an AV preeminent rated attorney by Martindale-Hubble. He received the highest possible rating in both Legal Ability and Ethical Standards. He was also named a Southwest Rising Star by the Super Lawyers rating service for six consecutive years, most recently in 2018. Mr. Belanger is also a Fellow of the Construction Lawyers Society of America and Member of both the Diversity Law Institute and the Trial Law Institute.