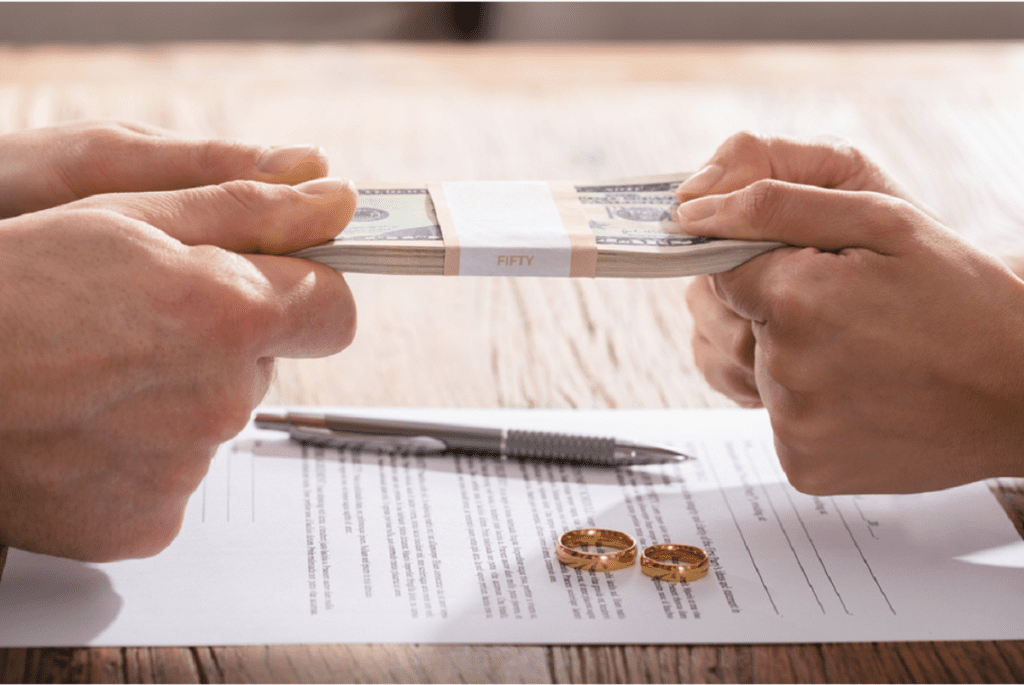 The Tax Cuts and Jobs Act, passed in December 2017, brought about a number of sweeping changes to existing tax law. While much of the immediate focus on the bill was related to changes to income tax rates and tax brackets, some of the substantial changes brought about by the Act will directly impact divorces. The new tax law for 2019 changes the way that spousal support payments are taxed for both the payer and recipient. At the present moment, these changes are still on the horizon. Because of this, individuals entering a divorce will need to weigh the benefits of finalizing a divorce before the new tax laws take effect.

To understand how significant of a change the new law represents for individuals going through a divorce, it is first helpful to gain some insight into how spousal support payments are treated under current tax law. Under the current tax regime, the individual making a spousal support payment is able to deduct that payment from his or her taxable income for tax purposes as an “above-the-line” standard deduction.

The new tax law for 2019 fundamentally changed the way that spousal support payments are taxed. The new law affects both the payer and recipient differently, so it is worthwhile to examine the impacts on both.

When Do The Changes Take Effect?

The changes brought about by the Tax Cuts and Jobs Act are slated to take effect for all divorces finalized after December 31, 2018. Divorces that are finalized on or before December 31st of this year will be grandfathered into the old tax law. It is important to note that support provisions for individuals who are already divorced will continue to remain under the provisions of the old tax law. This means that spousal support will continue to be taxed the same way. Additionally, modifications can occur to the terms of an existing divorce or separation judgment without bringing it under the new tax law. In some cases, individuals may wish to have the new tax law apply to their divorce or separation agreement, which can be arranged by virtue of a modification to the settlement agreement.

The good news is, if you still wish to have your spousal support agreement fall under the older tax law, there is still time. Divorces or separations finalized before December 31st, 2018 will be grandfathered into the current application of tax law to spousal support payments.

In order to determine if finalizing your divorce or separation before the new law goes into effect is advantageous for your situation, get in contact with the experienced Family Law attorneys at Bremer Whyte Brown & O’Meara today.