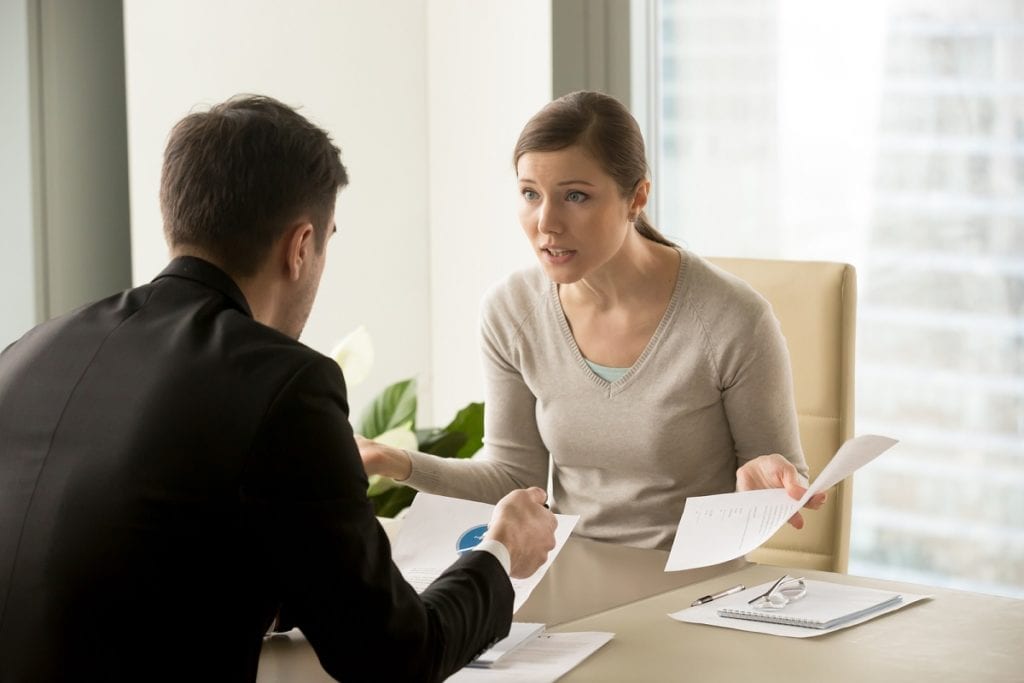 A breach of contract occurs when one or more parties involved in a contract fail to meet their obligations or responsibilities as outlined in the contract. Contracts play a central role in commercial transactions and dealings. Because of the centrality of contracts in commercial operations, contract violations are a common reason for commercial disputes. One party may feel that the other party failed to live up to the obligations outlined in the contract, and may, therefore, wish for some remedy. There are different types of breach of contract, including whether the breach is considered minor or material. The degree to which a contract was breached is a deciding factor when this type of commercial dispute is settled.

If two commercial entities have a dispute, chances are some form of Alternative Dispute Resolution (ADR) will be attempted to bring about a solution to which both parties agree. If one commercial enterprise has a dispute with another, it may choose to bring the other party to court. Litigation can be extremely costly for both parties involved, which makes ADR an attractive choice in commercial disputes. Aside from cost savings, there are other tangible benefits to pursuing ADR rather than moving forward with complex litigation. During dispute resolution, the involved parties will be able to participate more fully than they would through traditional legal methods. Through this participation, the involved parties in the dispute have greater agency to shape the outcome of the dispute resolution process.

Mediation is a process that takes place outside of the legal system between two private parties in a commercial dispute. It should be noted that while mediation can be mandated in the course of litigation to bring about a resolution to a dispute, mediation can also occur between two private parties without any mandate by the court. In mediation, the two parties involved in the dispute are brought together to attempt to resolve the dispute with the help of a mediator, who is a neutral third party charged with facilitating discussion and resolution.

Mediation differs from arbitration in that the mediator cannot make a binding determination regarding the dispute. Rather, in mediation the two parties themselves must come to an agreement on a resolution to the dispute with the assistance of the mediator. While not all mediations are successful, this can be an attractive option for reducing the costs associated with litigation and bringing about a timely resolution to a commercial dispute.

Arbitration is a second common form of ADR used in commercial disputes by parties who wish to avoid the costs and time associated with litigation. In arbitration, both parties present their side of the case to a neutral third-party, referred to as an arbitrator. In order for arbitration to occur, both parties must agree to the terms of the arbitration. The arbitration may be before a single arbitrator, or multiple individuals in that role.

In form, arbitration is a less formal version of a trial. Both sides will make a statement before the arbitrator, and provide evidence that supports their respective positions. In some cases, there may be a limited form of discovery during arbitration, however, it is important to note that arbitration differs significantly from litigation in that the parties may not need to follow rules of evidence applicable in court. Once the arbitrator has listened to the statements made by both sides and reviewed the evidence, he or she will then issue a decision. The ability of an arbitrator to make a final determination in a commercial dispute is the most significant difference between mediation and arbitration, although the form of the two processes is different as well. The decision made during arbitration may be binding, in which case it will be legally enforceable and upheld by the court.

Commercial disputes can encompass a wide range of activities, from breach of contract to a breach of fiduciary responsibility and beyond. Commercial disputes are, at their core, centered around a disagreement between two business entities. How those entities settle their dispute is often largely up to the parties involved in the dispute themselves. Although many parties that are involved in a commercial dispute may believe that litigation is their only recourse, there are a variety of mechanisms that can be used to settle commercial disputes. Among these are arbitration and mediation, both of which offer the benefit of being far less costly and time-consuming than going to court. Additionally, these vehicles for dispute resolution can give both parties more control to shape the outcome of the dispute.