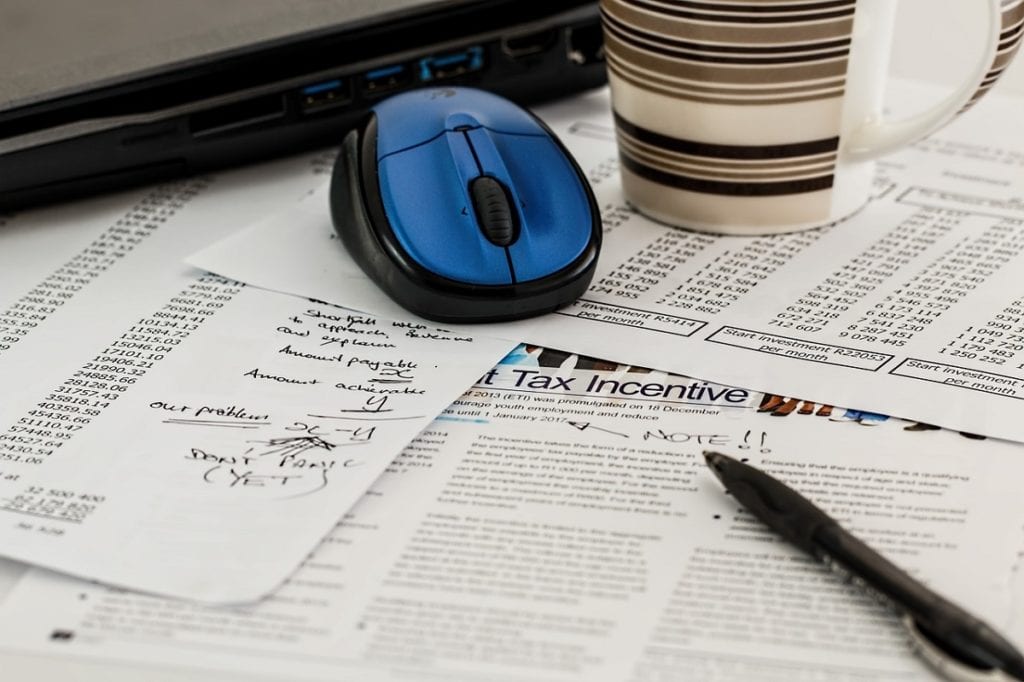 The Tax Cuts and Jobs Act, passed in 2017, represents a substantial reform of existing tax legislation. Under the new tax law for 2019, a number of slated changes will impact everything from what your tax rate is to what kinds of tax deductions you can claim, and may even impact your divorce. Many individuals that will be impacted by these 2019 tax changes still have only a vague understanding of what exactly changed. In this article, we’ll outline some of the largest changes that came about with the passing of the Tax Cuts and Jobs Act, and discuss some of the ways these changes might impact your life. Some of these changes may not affect you at all, while others may have a direct impact on your tax burden.

Of the most talked about 2019 tax changes, the increase in the standard deduction is one that will impact many joint filers. The Tax Cuts and Jobs Act introduced sweeping changes to the standard deduction. The true impact of these changes remains to be seen, but taken together they are expected to reduce the number of people filing itemized returns.

The Tax Cuts and Jobs Act also substantially changed some other deductions. The new tax laws set to take effect in 2019 introduced a $10,000 cap for state and local income taxes (SALT), which also include things like real estate and tangible personal property taxes. The cap for charitable deductions was raised to 60% of an individual’s adjusted gross income (AGI), up from 50% under the previous tax law. The threshold for medical expense deductions was changed as well. Under the new law, medical expenses exceeding 7.5% of the filer’s AGI are deductible, down from the 10% threshold under the previous law. This change may prove beneficial for individuals with high medical expenses, such as retirees.

Although what constitutes a middle income household can certainly be argued, looking at the changes to the next two tax brackets down from the highest income households serves as a useful way to differentiate these groups. Under the old law, households earning between $153,101 – $233,350 were taxed at a rate of 28%. Under the Tax Cuts and Jobs Act, this tax rate has been reduced to 24% and applies to households earning between $165,001 – $315,000.

Although the Tax Cuts and Jobs Act changed the way that spousal support is treated for tax purposes, the old laws are still in effect through the end of the year, so we’ll refer to them as the “current” rules. Under these laws, individuals who pay  spousal support are able to deduct the annual payments from their taxable income. This deduction is especially beneficial because it is an “above-the-line” deduction, meaning it is done before an individual’s AGI was calculated. This effectively reduces the tax burden of the individual making spousal support payments. Under the current law, recipients of spousal support payments are required to report any support received as income, and are therefore required to pay taxes on that money.

If you aren’t sure whether payments you are making to an ex-spouse qualify as spousal support, be sure to carefully check the IRS requirements.

The Tax Cuts and Jobs Act brought about a number of significant changes to existing tax law. Some of these changes may be beneficial, but the true effects of the changes will remain to be seen. When assessing how the 2019 tax changes will affect you, it is important to keep in mind your unique situation. For example, individuals that are in the process of obtaining a divorce or separation finalized may wish determine which tax laws will provide the most benefit.  Be sure to consult an expert Family Law attorney at Bremer Whyte Brown & O’Meara, LLP.