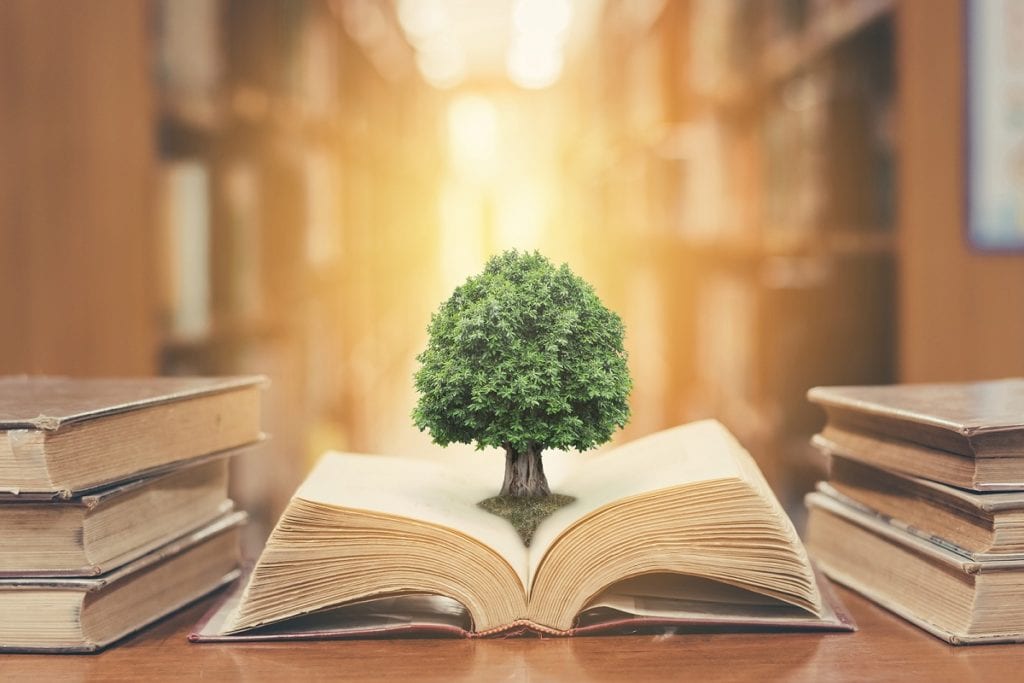 The Crucial Role of Environmental Laws

Environmental laws play an increasingly important role in keeping our national resources clean and free from pollution. Environmental laws and regulations are also critical for maintaining the safety of our food and water supplies, as well as for protecting our health and well-being and the health and well-being of future generations. The need for a robust regulatory framework and legal structure to limit the exposure of both the environment and our bodies to harmful chemicals or toxins is much more pressing today than it has been in the past. Environmental pollution is all around us, in the air we breathe, the soil we grow our crops in, and the water we drink. Limiting these toxins to thresholds safe for our daily lives is essential to ensuring that future generations will have access to both the natural resources we do today, as well as the same quality of life.

The scope of the EPA’s efforts to monitor environmental is guided by adherence to directives set forth by Congress. These include the Clean Air Act, the Clean Water Act, the Resource Conservation and Recovery Act, the Toxic Substances Control Act, and the Endangered Species Act. Each of these directives governs a specific subset of toxins and sets forth rules and regulations for how to limit the environmental exposure of those types of toxins. The Clean Air Act handles toxins in the air, the Clean Water Act covers toxins in the water, the Resource Conservation and Recovery Act covers pollution of the soil, and the Toxic Substances Control Act broadly refers to all toxins. Taken together, these statutes were created to help protect the health of the public. These five statutes regulate pollution from a variety of sources, including industrial, governmental, and equipment that we use on a daily basis like automobiles and air-conditioners. The scope set forth in the statutes enables the EPA to regulate pollution of air, water, and land throughout the United States, and to hold accountable organizations, businesses, or industries that pollute.

First, an understanding of what a tort is helpful for understanding the effectiveness of utilizing tort law to combat pollution. The word tort comes from the Latin word tortum, meaning a wrong or injustice. Unlike criminal law, tort law is the means through which a private individual can seek compensation for an alleged injury or wrong done to them by another individual. Put another way, the punishment imposed in a tort case doesn’t result in a liability to the state, such as incarceration, but instead results in a liability to the plaintiff that brought the suit. Tort law serves as a means for individuals to file suit based on a social wrong that has been inflicted on them, and to receive compensation for that wrong. The tort law system runs alongside the criminal law system, so a person who is found guilty of felony battery could be sued and found liable for the tort of battery.

The importance of tort law to environmental law is that tort law can serve as a secondary layer of a deterrent to behavior by organizations or governments that leads to environmental pollution. Because tort law cases create a direct line between the plaintiff and the defendant they can allow individuals to file suit against companies that have violated federal or state regulatory statutes that led to their harm. Unlike in criminal law cases where a defendant essentially owes a debt to the state or federal government if found guilty, in a tort law case the defendant would be required to pay back whatever compensation was awarded to the individual. Environmental tort law cases can involve hundreds or even thousands of plaintiffs if they are a class-action lawsuit, and indeed can involve multiple defendants in the same suit. Although these cases are difficult to win, they can serve as a powerful economic incentive for organizations and businesses to operate within the confines of the law.

The Role of Environmental Lawyers