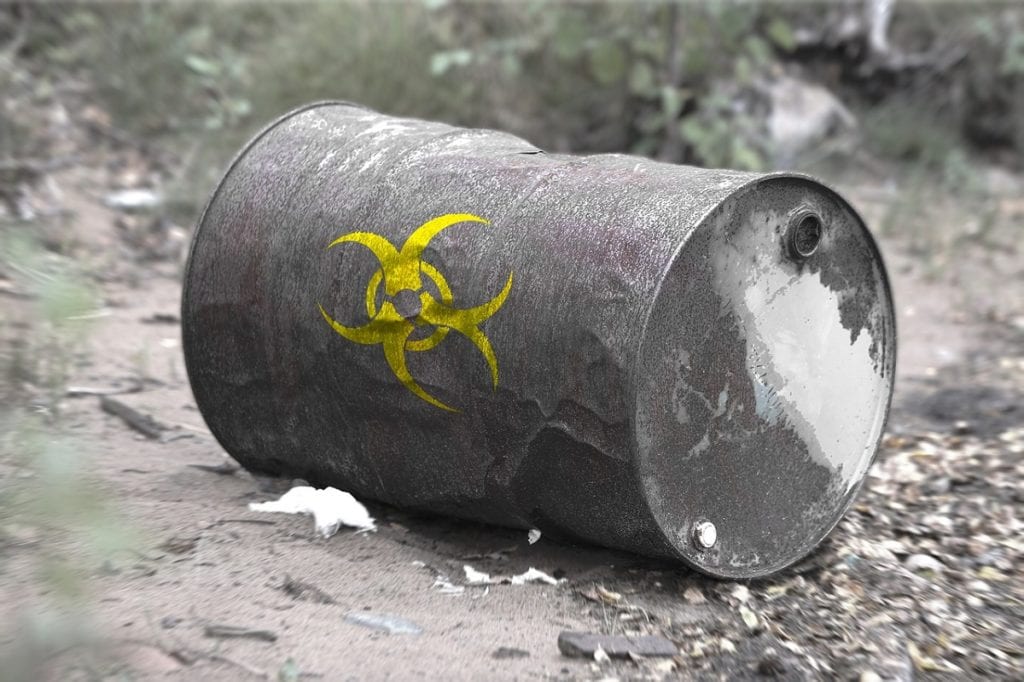 The Importance Of Toxic Tort Litigation

Before diving into toxic tort law, it is useful to have a basic understanding of what tort law is and how it differs from criminal law. Most people are relatively familiar with criminal law, whether it be through personal experience, third-hand accounts, or media coverage. Much less known is tort law, which remains obscure for the vast majority of people. Put simply, tort law is the law governing civil litigation between private parties. In contrast, criminal law effectively entails the state or federal government bringing a case against a citizen. In tort cases, the person or party bringing suit, known as the plaintiff, is a private party or group of people, which is often known as a class-action lawsuit. In a criminal law case, the state is the representative power bringing suit against the defendant of some wrongdoing.

Philosophically, tort law and criminal law are distinct. Tort law relies on the assumption that the party that a suit is brought against acted outside of the norms that govern our behavior in our society, whether through negligence or intention, and those actions brought harm specifically onto the plaintiff. In contrast, criminal law cases are brought about because the defendant is believed to have committed an action that threatens our society as a whole. For example, a person who commits an act of violence against another person is charged criminally because our society as a whole has determined that violent acts between citizens are unacceptable except in cases of self-defense.

Toxic tort law is a crucial area of tort litigation in our society. Through tort cases, a private citizen who has been injured in some form is able to seek recompense for their injury. In essence, this compensation is meant to make the person “whole” again. Often, the compensation awarded to tort claims is monetary, which can be particularly useful for individuals whose injuries are extensive and deprive them of their former livelihood. However, tort cases also serve as a powerful deterrent for the defendant to not commit the same act again. As such, tort cases can serve to protect other citizens from the same act of negligence or harm that befell the original plaintiff.

Toxic tort litigation offers a means of redress for individuals or groups of individuals who have experienced adverse health effects from toxic substances in the environment. Toxic tort cases are both difficult to win, while also being important not only for the plaintiff or group involved in a class-action lawsuit, but also for our society as a whole. In our modern society, the presence of harmful substances and pollutants is ubiquitous. We are in regular contact with a wide variety of pollutants every day. The effect of these pollutants and toxic substances can go unnoticed for days, years, or even lifetimes. In many cases, we simply don’t understand how pollutants and toxic substances interact with the body. Toxic tort law cases are important because they are often the vehicle through which the dangers and risks of exposure to certain chemicals, pollutants, or other toxic substances are made public.

The Role of Toxic Tort Lawyers

Toxic tort cases are extremely complex due to the nature of the case itself. In a toxic tort case, the plaintiff is arguing that exposure to a toxic substance or pollutant caused an adverse health reaction in them. Sometimes the plaintiff is a group of people, which is then known as a class-action lawsuit. In some toxic tort cases, the defendant, or party against which the allegations are made, is also a group of organizations such as the manufacturer of the substance as well as a distributor of the substance. Very large class-action toxic tort lawsuits can involve thousands of plaintiffs, tens of defendants, and span years.

One of the primary reasons for the complexity of toxic tort cases is that the plaintiff must prove causation. The plaintiff must prove that the toxic substance in question entered their body in such a dose that it directly led to harm. This is perhaps the most difficult aspect of the role of a toxic tort lawyer, as proving causation in toxic tort cases is notoriously hard. The reason for this is multifaceted. In general, we have a poor understanding of how most chemicals and pollutants enter and interact with our body. The dose required for a pollutant to cause lasting harm can vary among individuals while measuring the specific dose threshold that led to harm in the plaintiff can be difficult or even impossible.

This is compounded by the fact that it can take months or even years for the adverse effects of toxic exposure to manifest. In order to prove causation, a toxic tort lawyer must be able to prove that a specific substance entered the plaintiff’s body and resulted in the negative health outcomes that may have appeared months or even years later. At the same time, defendants often argue that the plaintiff was exposed to an unknown number of environmental pollutants in the meantime, and therefore it is impossible to know whether the pollutant or toxic substance specifically in question led to the adverse health conditions the plaintiff is experiencing.

In order to prove causation and successfully win toxic tort cases, toxic tort lawyers rely on their expertise in the field. Case history can illuminate similar cases around the country, which can be particularly useful for showing precedent for finding on behalf of the plaintiff. At the same time, toxic tort cases also heavily rely on scientific evidence. Toxic tort lawyers will bring in scientific experts in the field to help bolster the argument that the specific pollutant in question led to a negative health outcome. Finally, toxic tort lawyers must be well-versed not only in the law, but also in the science that supports their client’s position.

When You Need a Toxic Tort Lawyer

The first step for individuals who believe they have been adversely affected by a toxic substance or pollutant is to contact and speak with an attorney that specializes in toxic tort law. Environmental litigation is always complex, so speaking with an expert in the field can shed light on whether your case can realistically be won, and give you some sense of an idea of what the process will look like. Every case is unique, so your unique situation may not have direct parallels. A toxic tort lawyer will be able to look at your case and have a better understanding of whether you should or shouldn’t bring suit against a defendant or group of defendants. Retaining a toxic tort lawyer is important not only to improve your chances of winning a case, but also because your lawyer acts as your advocate while helping you navigate the complexities of bringing your case to trial. If you are considering consulting with a toxic tort lawyer, remember that doing so early will greatly help your chances of a successful case due to the difficulty in proving causation as time goes on.