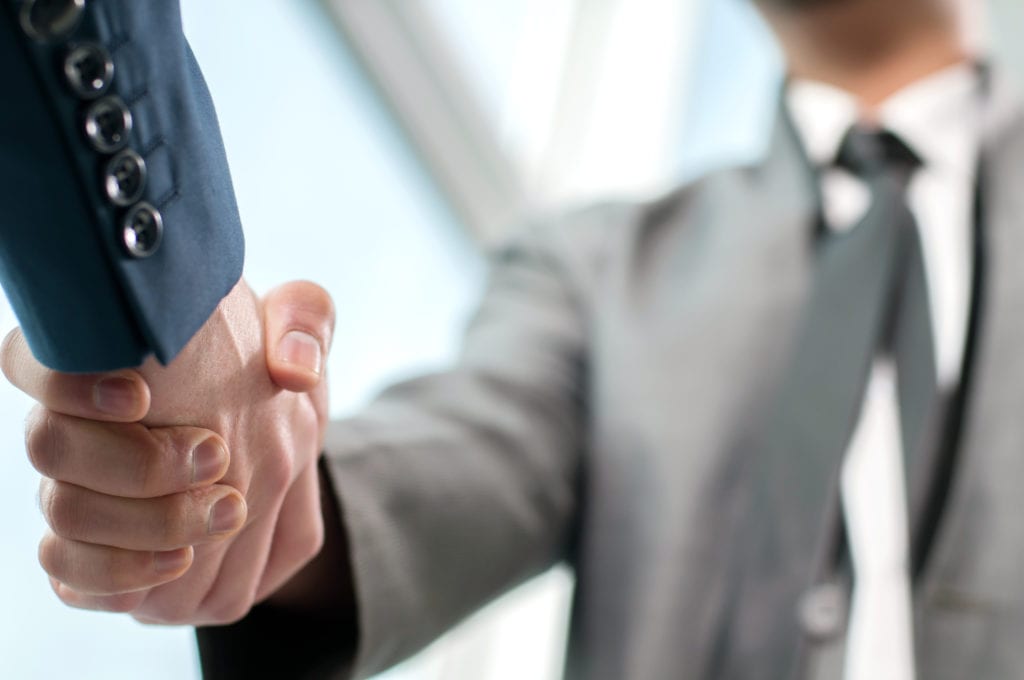 Alternative Dispute Resolution (“ADR”) is a term that refers to a number of processes that can be used to resolve a conflict, dispute, or claim. ADR processes are alternatives to having a court decide the dispute in trial.

ADR processes can be used to resolve any type of dispute including but not limited those related to families, neighborhoods, employment, businesses, housing, personal injury, consumers, and the environment.  ADR is usually less formal, less expensive, and less time-consuming than a trial.

There are a number of different ways that a mediation can proceed. Most mediations start with the parties together in a joint session. The mediator will describe how the process works, explain the mediator’s role, and help establish ground rules and an agenda for the session.

Mediation may be particularly useful when parties have a relationship they must preserve. Thus, when family members, neighbors, or business partners have a dispute, mediation may be the ADR process to use. An effective mediator can hear the parties out and help them communicate with each other in an effective and nondestructive manner.

In arbitration, a neutral person called an “arbitrator” hears arguments and evidence from each side and then decides the outcome of the dispute. Arbitration is different from mediation because the neutral arbitrator has the authority to make a decision about the dispute. The arbitration process is similar to a trial in that the parties make opening statements and present evidence to the arbitrator. After the hearing, the arbitrator issues an award.

While Alternative Dispute Resolution is intended to reduce the costs, stress, and formality associated with going to court, many parties still hire an attorney to represent them at ADR proceedings to ensure that they receive the most favorable outcome possible. If you are involved in a legal issue that you would like to see resolved through ADR, contact an experienced attorney at Bremer Whyte Brown & O’Meara, LLP to explore your legal options.