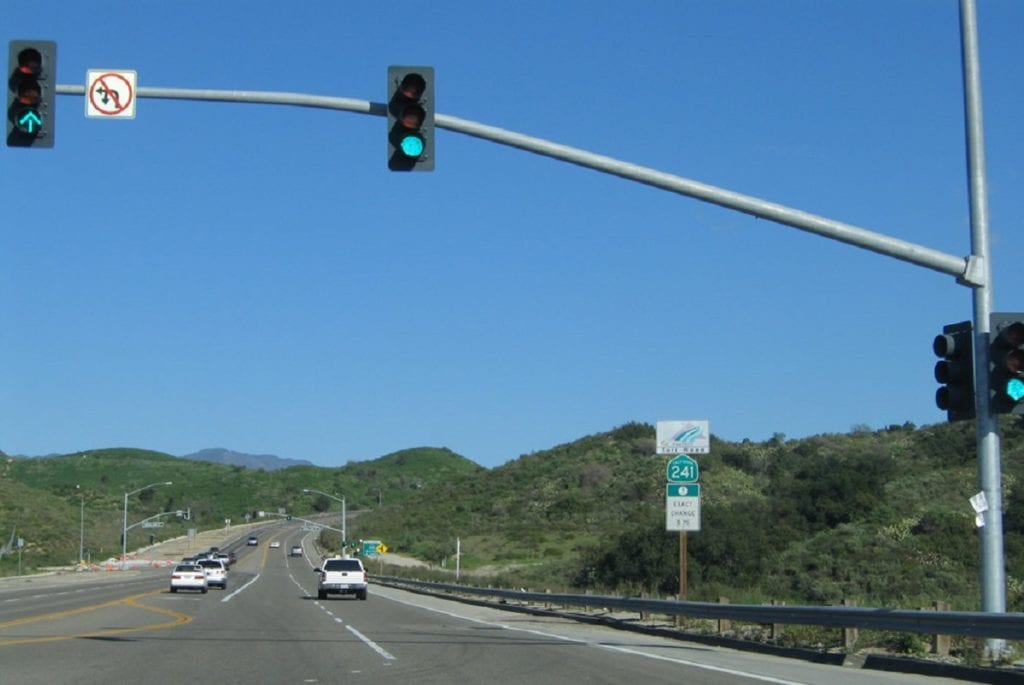 The family of an Orange County teen killed in a 2006 car accident has reached a $2.37million settlement in a lawsuit against the California Highway Patrol over graphic crash photos that were leaked by the agency.

Keith Bremer, an attorney for the Ladera Ranch family, told the newspaper: ‘This has been a long journey.’ The family, through Bremer, declined to comment on Monday.

As part of the settlement, Bremer said the CHP agreed to cooperate with the family in fighting to remove the images that can still be found on the Internet. No other details were revealed.

An Orange County Superior Court judge initially dismissed the family’s lawsuit, concluding that the agency had not breached any legal duty to the family. At the time, the law did not recognize the right of family members to sue for invasion of privacy involving photos of the dead.
In 2010, the 4th District Court of Appeal reversed the decision, ruling that surviving family members have a right to sue for invasion of privacy in such cases.

Catsouras crashed after taking her father’s car without permission, accelerating to speeds above 100mph on State Route 241 in south Orange County. She clipped another car and slammed into a toll booth.

The young woman was so badly disfigured her family hadn’t been allowed to see her body after the crash, but the photos began proliferating on the Internet, appearing on thousands of websites.
On many of the sites, Catsouras was dubbed ‘Porsche girl’ and mocked as a spoiled rich girl who deserved to die. Anonymous taunting messages were also sent to the family’s home.

Over the years, the family has gone through extended efforts to find ways to remove the photos. But as soon as the images were taken down on some sites, they would sprout up elsewhere.
In a statement from their attorney, the family said it hopes this case will help others who get caught up in such nightmares. And for the Catsouras family, the settlement might finally allow them some closure.

‘I think they can finally put this chapter behind them,’ Bremer told the Times.

Read the full article at www.dailymail.co.uk