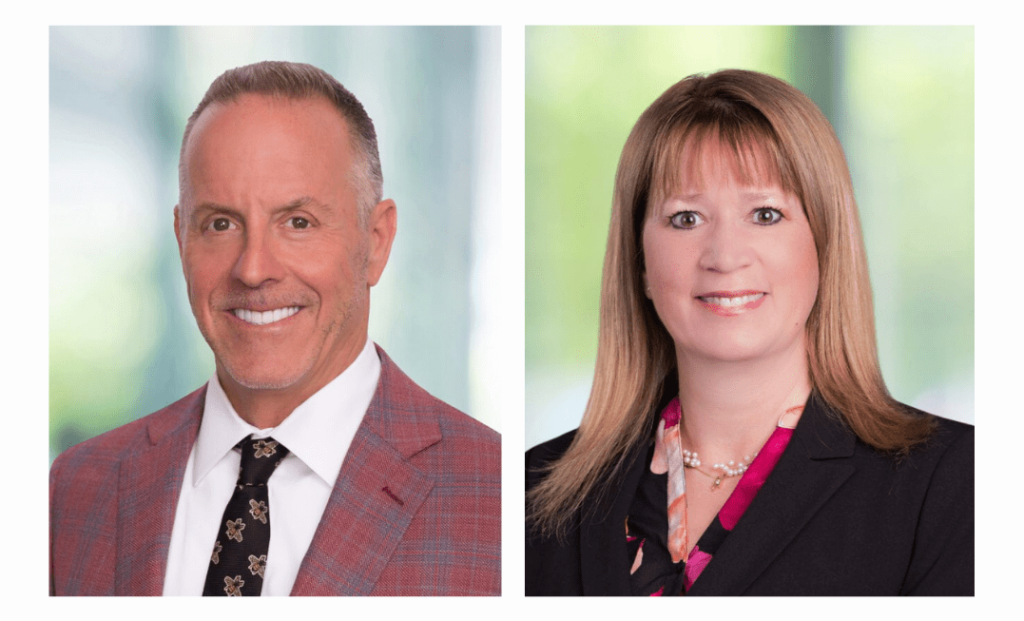 BWB&O’s team along with co-appellate counsel Horwitz Levy, obtained complete vindication for a commercial mover whose employees were socializing and allegedly conducting business-related work in a manager’s home when the manager’s Army Vet son, experiencing a PTSD event, went on an unprovoked shooting spree in the home. One employee and the family dog were killed. Two employees and a visiting business friend and baby were shot. The Plaintiffs sued BWB&O’s employer client claiming they were visiting for work purposes and that, consequently, the employer had a duty to provide a safe work environment. The trial court denied several motions for summary judgment filed by BWB&O. A writ was filed which, during the pandemic, was of topical importance given the Plaintiffs’ attempt to significantly expand employer liability for telecommuting/remote employees.

The first argument raised in the writ petition was that the BWB&O’s employer client owed no premises liability duty because it did not own, possess, or control the Manager’s home. The Second District Court of Appeal agreed that the mere fact that an employer allows its employees to work at home (or off-site), and derives a financial benefit from that work, does not prove the employer controlled the employee’s home (or other off-site location). The Court of Appeal ruled unequivocally that if merely deriving financial benefit were sufficient to impose tort liability it would mean that every employer would be absolutely liable for any injury suffered at home (or off-site) by telecommuting/remote employees. To avoid such expansive liability, employers in California would have the incredibly onerous task of ensuring that employees maintained both the safety of their private residences and the mental health of their fellow residents and invitees.

The second argument was that a duty could not be imposed on BWB&O’s employer client to prevent the vet’s mass shooting because it was an unforeseeable event as a matter of law. The Court of Appeal held that an employer-employee special relationship did not extend into a private residence that the employer did not control.  The Court of Appeal further ruled that even if there had been a special relationship, public policy (as assessed under the Rowland factors) counseled against imposing a duty to protect from third-party crime under these circumstances. In making this ruling, the Court of Appeal fully agreed that the many burdens—on employers and employees—that the Plaintiffs sought to impose on California employers by advancing their radical expansion of duty would be far too onerous.

Finally, the Court of Appeal held there is no vicarious liability as a matter of law. The Court of Appeal recognized that the Manager might have some personal responsibility but clarified that what the Manager did and what she may have known – in her role as a mother and homeowner – was not within the scope of her employment. Consequently, the Manager’s actions and knowledge could not be imputed to BWB&O’s employer client.